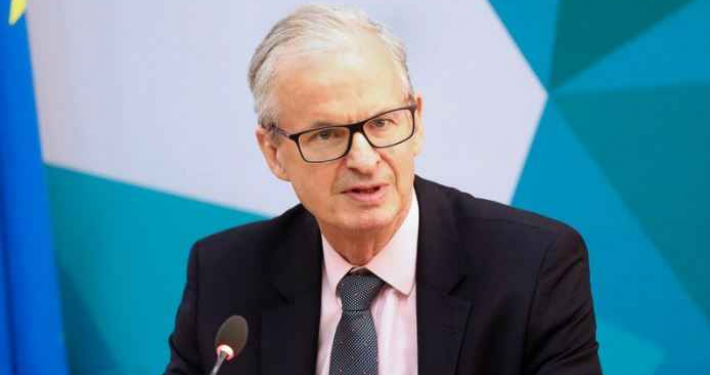 Christian Danielsson, Personal Envoy of European Council President Charles Michel, published a proposal made for Georgian political parties. He visited Georgia to mediate dialogue between the ruling party and the opposition.

Danielsson wrote in the proposal that shared interest is to end the current political dispute and to promote the strengthening of democracy in Georgia.

The proposal reads: “Ensure Georgia’s security and stability interests in the midst of regional challenges,
Act with further determination to fulfill Georgia’s European and Euro-Atlantic aspirations,
Recognizing the support from President of the European Council Charles Michel,
Have agreed: to enter Parliament and to fully participate in parliamentary business upon signing this
agreement; to conduct our duties until the next parliamentary elections with mutual respect and in
recognition of the importance of unity in the interest of Georgia’s stability.
“Therefore, we commit to fulfill expeditiously and in good faith all of the following elements:

For the full document, which all parties refused to sign at their final meeting with Danielsson on March 30, click here: document.