5 Years Since Murder of Georgian Giga Otkhozoria by Occupation Forces 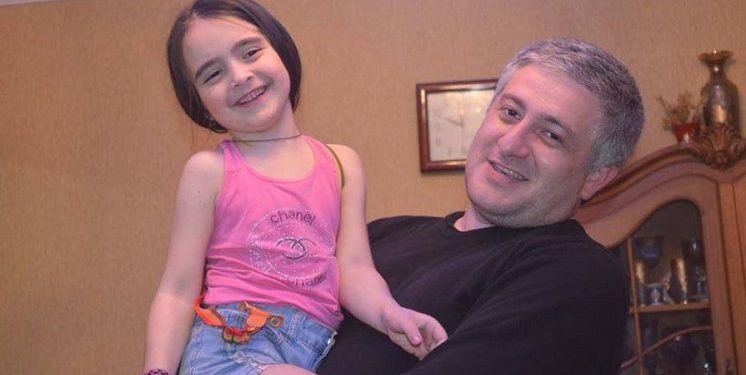 Five years have passed since the brutal murder of Georgian citizen Giga Otkgozria by occupying forces in the village of Khurcha, near Georgia’s western, Russian-occupied Abkhazia region.

Prime Minister of Georgia, Irakli Garibashvili, responded to this date on social media, stating that “the government is doing everything possible to punish all those guilty of the murder of Giga Otkhozoria with the full force of the law.”

“We are using all legal and international instruments at our disposal to bring those responsible to justice,” Garibashvili said in a May 19 post.

Giga Otkhozoria, an IDP from Gali district, who lived in Zugdidi, was shot six times by Abkhaz so-called border guard Rashid Kanjiogli in 2016.

Those involved in Otkhozoria’s murder have not been punished.

The Georgian side sentenced Rashid Rashid Kanjiogli to 14 years in prison in absentia and declared him internationally wanted.

Kanjiogli was not punished in de facto Abkhazia. He was sentenced to house arrest by a de facto court in Abkhazia in 2017, but the same year the de facto prosecutor’s office terminated the investigation and prosecution due to lack of evidence.

The fact of Giga Otkhozoria’s murder is recorded on video. The murder on the occupation line was filmed by a CCTV camera.