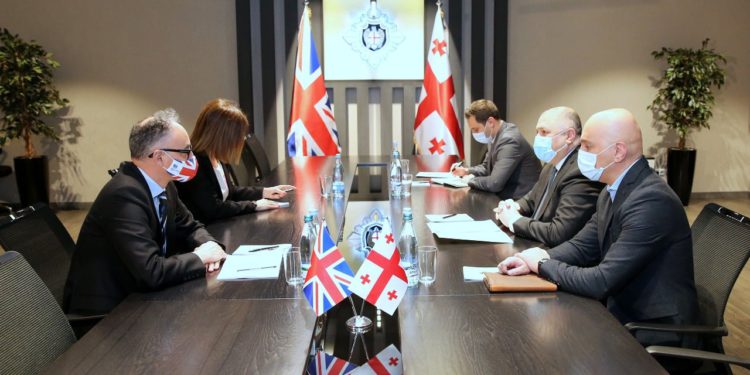 At the meeting, the conversation covered the security environment in the region, the occupied territories, and the occupation line.

“The participants of the meeting discussed cybersecurity issues and challenges in this direction. The parties also talked about the prospects of strengthening cooperation in cybersecurity.

Grigol Liluashvili emphasized the fruitful partnership between the UK and Georgia and thanked Mark Clayton for the effective cooperation,” the statement said.