4-Year-Old Boy Struck by a Bus in Rustavi Dies 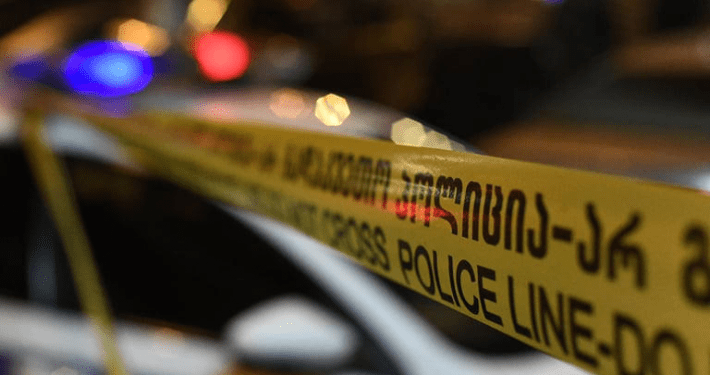 A 4-year-old boy hit by a bus on Mshenebelta Street in Rustavi has died, reports “Info Rustavi.”

The on-site individuals drove the minor to Geo-Hospitals in Gardabani, but the doctor claims that he had already passed away by the time he arrived at the hospital.

“A patient was brought in from an accident scene who had no vital signs. He was already gone,” said the on-call doctor, Ragilia Mamedova.

An investigation has been opened to look into the tragic incident.