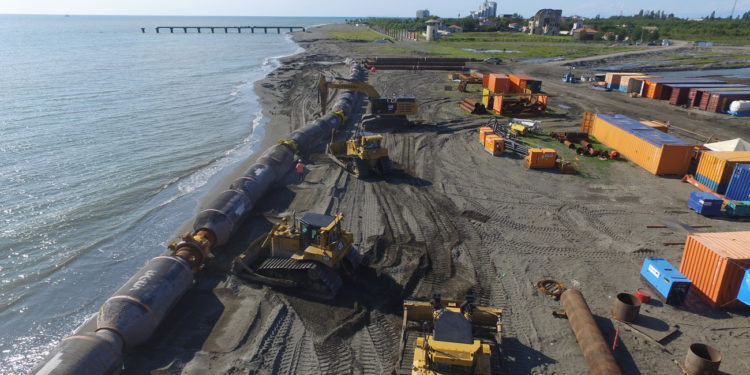 He noted that irrespective of deferring deliverables at multiple occasions, the investor failed to meet its commitments and therefore the process will soon start for the selection of a new potential investor.

“Authorities of Georgia, including the executive and legislative wings, demonstrated full support to the Anaklia Port Project. I wish to remind society that the Parliament of Georgia in its 9th Convocation indicated the Deep Sea Port of Anaklia as a key priority in the Constitution of Georgia. Principal and miscellaneous obligations of the investor were deferred at multiple occasions. Only the principal ones were deferred three times! Also, the Government acquired land from individual property owners in the total value of 58 million GEL and transferred the chain of custody to the investor. We also assumed the obligation to build a motorway and railroad to access the port. The Road Department of Georgia has blueprints ready for it. Besides, Partnership Fund was prepared to allocate a subordinated loan in the volume of 100 million USD to let the investor meet its obligations. Nevertheless, the investor failed to meet its obligations and could not raise the required equity or borrowing in the volume of 400 million USD.

“We will be launching a process to select a new potential investor in the nearest future. Respective agency subordinated to the Ministry of Economy of Georgia will be announcing a tender in line with the procedures promulgated in the law. What is equally important, international consultants will be contracted to guide us in the selection process to identify the successful bidder,” stated the Prime Minister of Georgia.

The Government of Georgia has terminated its contract with Anaklia Development Consortium in 2020, explaining that  ADC failed to meet its obligations.

“The government will look for a new investor to fulfill the project,” the Ministry of Infrastructure and Regional Development announced at that time. 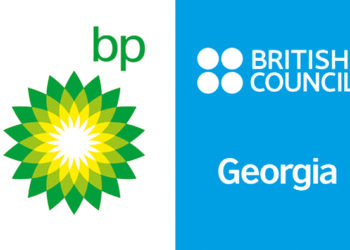 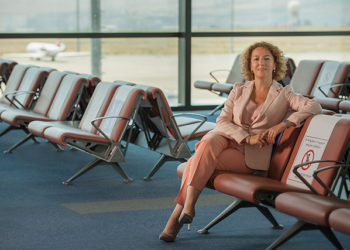 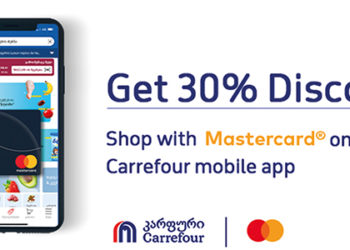