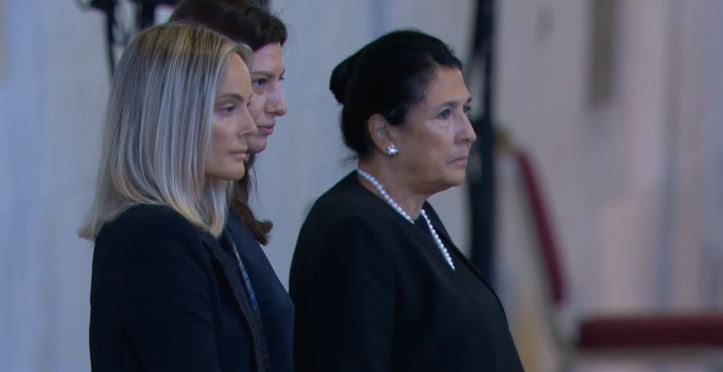 In her letter, the President said, “It is my honor to be able to present my condolences and that of the people of Georgia for the passing of Her Majesty the Queen.”

“It’s a page of history, a great page, that is turning. The British and Commonwealth people can be very proud of having had a Queen like Her Majesty,” reads the letter.

She will also hold a meeting with the speaker of the house of commons Sir Lindsay Hoyle.