3 Sentenced to 16 Years in Prison for Murdering Footballer 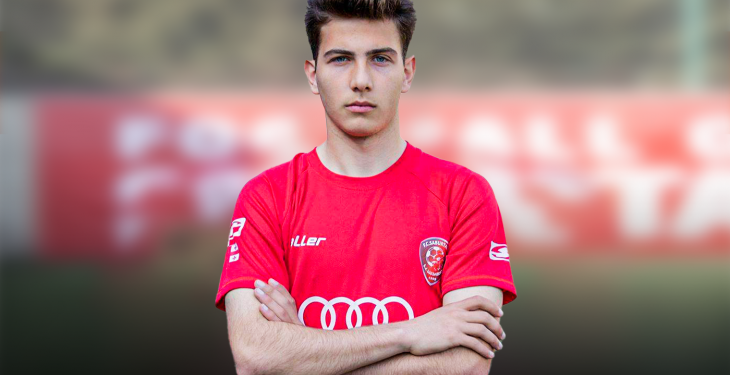 The Mtskheta District Court found five persons, including two minors, guilty of the premeditated murder of 19-year-old footballer Giorgi Shakarashvili in June 2020. He was killed following a conflict that began at a birthday party in Mtskheta on June 18, 2020.

The announcement of a verdict in the case was followed by clashes in the yard of Mtskheta District Court. The lawyers and relatives of the accused do not agree with the court ruling and note that they will appeal to the European Court of Human Rights to prove that they are innocent.

Archil Gagnidze, Nikoloz Revazishvili and Vakhtang Chikovani, accused of murdering the young footballer, have been sentenced to 16 years in prison, while the verdict against two other minors is expected to be announced on March 14.

None of the five detainees have pleaded guilty.

The investigation established that the mentioned persons followed Giorgi Shakarashvili and his friends, and captured and physically assaulted him, while his friends fled to the Aragvi River to avoid violence, managing to hide from the attackers. Following the assult, the severely beaten footballer was thrown in the river, where he died of asphyxia.