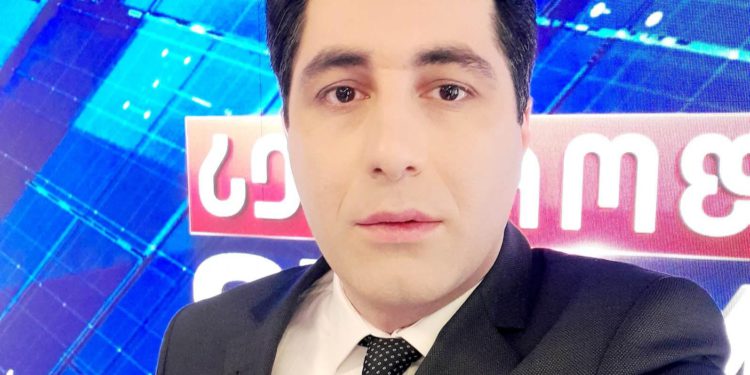 Law enforcers arrested three people on charges of assaulting formula TV host Vakho Sanaia and a relative of his wife.

The Ministry of Internal Affairs reports that officers of the Tbilisi Main Division of the Patrol Police Department of the MIA detained three people: V.G., born in 1993, G.S., born in 1988, and S.S, born in 1988, for group violence against two or more persons.

The offense envisages a maximum sentence of up to two years in prison.

The investigation established that the accused, who were drunk, carried out physical violence against the journalist of the Formula TV company and a relative of his wife, N.M., born in 1986.