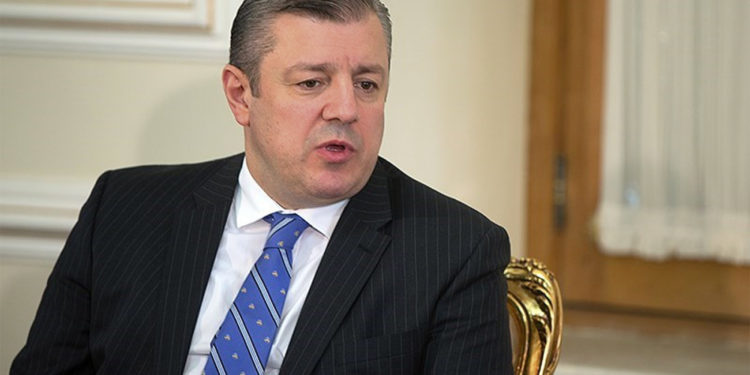 “Given the current situation in the country, the government has a difficult choice to find legal instruments as soon as possible and release Nika Melia from prison.” – Former PM Giorgi Kvirikashvili

“Given the current situation in the country, the government has a difficult choice to find legal instruments as soon as possible and release Nika Melia from prison, then take effective steps and find a solution that will prevent the country from entering a confrontation spiral,” former Prime Minister of Georgia Giorgi Kvirikashvili said regarding the detention of opposition leader Nika Melia.

“The alternative to the above will undoubtedly be a significant setback and deviation from the trajectory that is the choice of the majority of our country’s population – Georgia to establish a worthy place in the family of democratic Western countries.

“For those who seek speculative interpretations, I will explain:
– The United National Movement with its values ​​and leadership style is completely unacceptable to me;
– I do not justify the attack on the police cordon by a group of protesters on June 20, 2019, but I was completely in solidarity with the protest that was sparked due to Russian MP Gavrilov’s presence in the Georgian parliament and, of course, I still condemn the excessive force used by the police, as a result of which young people lost their eyesight and received severe injuries,” Kvirikashvili stated.