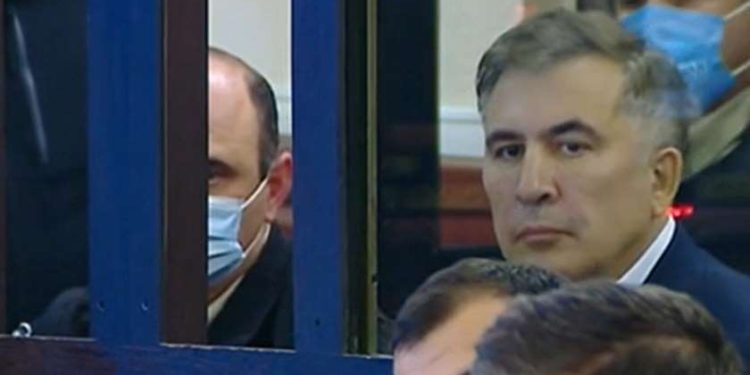 Saakashvili said at the “November 7 trial” underway at Tbilisi City Court, that his hunger strike will be “a reaction to the regime’s treatment towards him.”

“I declare an indefinite hunger strike from today, and this is a reaction to how the regime treats me and our people,” he said.

For the record, the convicted ex-president was on hunger strike before for 50 days as a form of protest due to his detention, which significantly damaged both his physical and psychological condition. He underwent a treatment course at the Gori Military Hospital and then was again transferred to the Rustavi Prison.