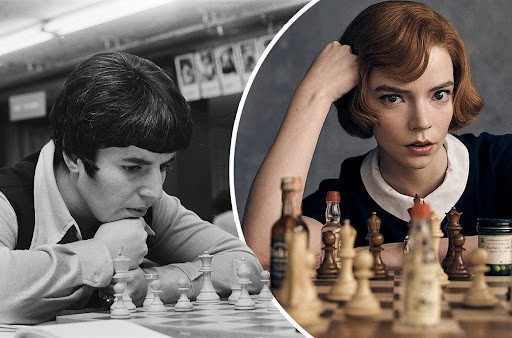 Nona Gaprindashvili v. Netflix – The company has appealed to the court to terminate the lawsuit.

Defenders of the iconic Georgian chess player Nona Gaprindashvili’s interests claim that the series’ screenwriter and producer Frank Scott has been questioned, who in turn said he knew the truth about the legendary chess player’s career achievements, which lawyers say confirms Netflix’s deliberate dissemination of misinformation.

Nona Gaprindashvili’s advocates submitted their response position to the court on December 3. The arguments are mainly based on the testimony of Frank Scott.

Defenders of Nona Gapdrindashvili’s interests demand the interrogation of chess player Gary Kasparov, (against whom Gaprindashvili played during her career) which, according to their information, was rejected by the court.

The court decision on Netflix’s motion and Nona Gaprindashvili’s response will be announced after January 24, 2022.

Georgian chess player Nona Gaprindashvili filed a lawsuit against Netflix in the Los Angeles Federal District Court in September. This applies to the final episode of the famous TV series The Queen’s Gambit, where false information is voiced. The Georgian chess player demands $5 million in compensation, saying she believes that Netflix reduced her achievements to portray Beth Harmon, the show’s protagonist, as a stronger chess player.

In addition, Nona Gaprindashvili is mentioned as a Russian chess player who “never played with men,” which is not true.

Rally ‘Home to Europe’ Underway in Front of Parliament

MEP Cramon: I Hope To Be Celebrating Candidacy of Georgia in 6 Months From Now