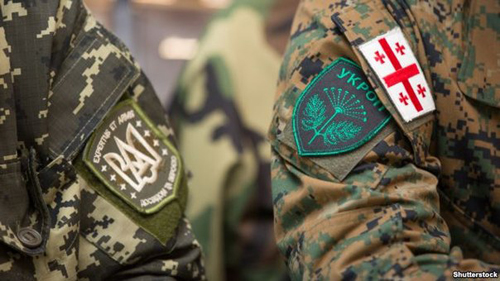 “April 9 was so for us, Georgians: We have 2 more dead and 5 wounded,” Okruashvili wrote.