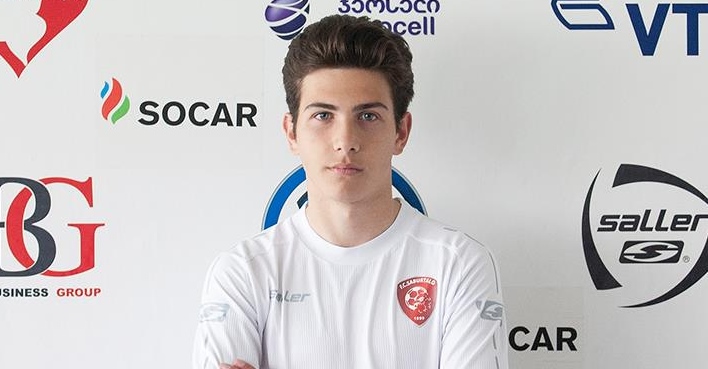 Two juveniles convicted in the murder of Giorgi Shakarashvili, a 19-year-old football player, have been sentenced to 14 years.

Shakarashvili was killed on June 18, 2020, after a conflict in Mtskheta at a birthday party.

Judge Bidzina Sturua announced the verdict. The sentences were reduced due to juvenile delinquency. They will serve a sentence of 10 years and 6 months.

Archil Gagnidze, Nikoloz Revazishvili, and Vakhtang Chikovani, accused of murdering the young footballer, have been sentenced to 16 years in prison.

3 Sentenced to 16 Years in Prison for Murdering Footballer