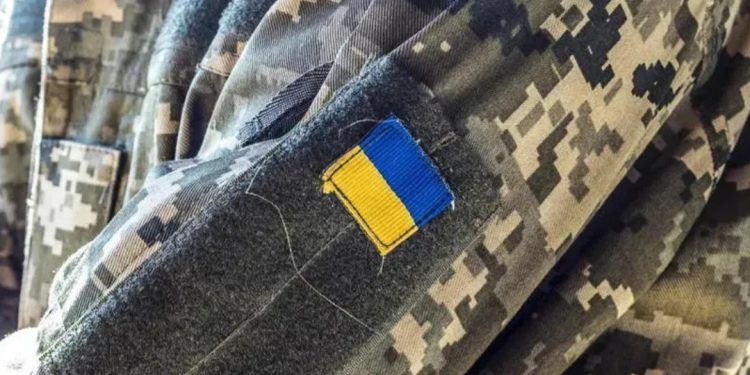 Two Georgian fighters were killed in Ukraine. Their comrades-in-arms in Ukraine spread information about this on social media.

The Georgian Embassy in Ukraine confirms the fact of the death of 2 Georgian citizens near Bakhmut and explains that the necessary procedures will be implemented.