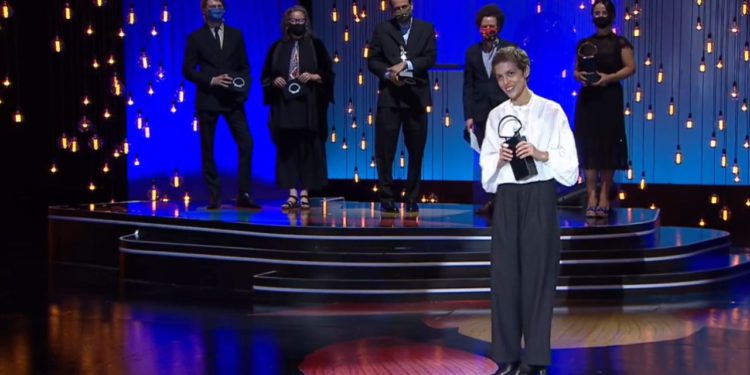 The movie was filmed in Lagodekhi and the surrounding villages, and tells the story of a community of Jehovah’s Witnesses who are attacked by an extremist group in a provincial town.

The San Sebastian International Film Festival is an annual festival held in the Spanish city of Donostia-San Sebasti, and will be held September 17-25.

The list of the official jury of the San Sebastian Film Festival is as follows: