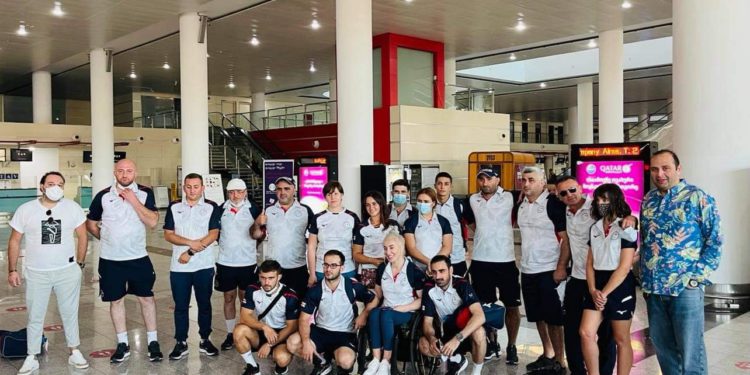 14 para-athletes of the Georgian national team to participate in 6 sports at the Tokyo Summer Paralympic Games.

The Tokyo Paralympics will open on August 24 and end on September 6.

The Georgian Paralympic Committee has published a list of para-athletes who will take part in the Tokyo Summer Games.

Giorgi Kaldani: Winner of three gold and bronze medals at the Grand Prix.

Davit Kavtaradze: Silver medalist of the 2018 European Championship in Berlin.

Lado Chincharauli – Georgian champion in the para shooting. Vice-Champion of the US Open.