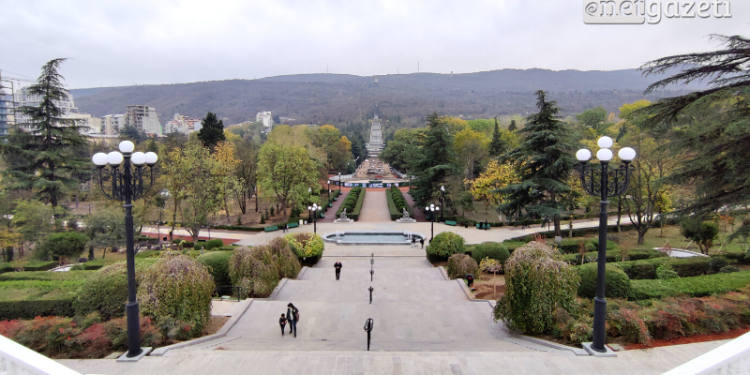 A 13-year-old boy injured as a result of an electric shock in Vake Park last Thursday has been discharged from the clinic.

Davit Tsibadze, head of the New Hospitals Children’s Health Center, noted that the teenager’s condition is good and he can now undergo rehabilitation at home.

On October 13, two 13-year-old boys jumped into the newly opened fountain in Vake ​​Park in Tbilisi to grab a ball from the water, and were struck down by an electrical current.

13-year-old Marita Meparishvili went into the water to help her friends, but died from electrocution.

The two boys were injured, but now both have been discharged from the clinic.

The renovated fountain was opened by Tbilisi Mayor Kakha Kaladze the day before the tragedy. An investigation has been started in connection with the incident, but it is not yet known whether the investigation has revealed anyone at fault.