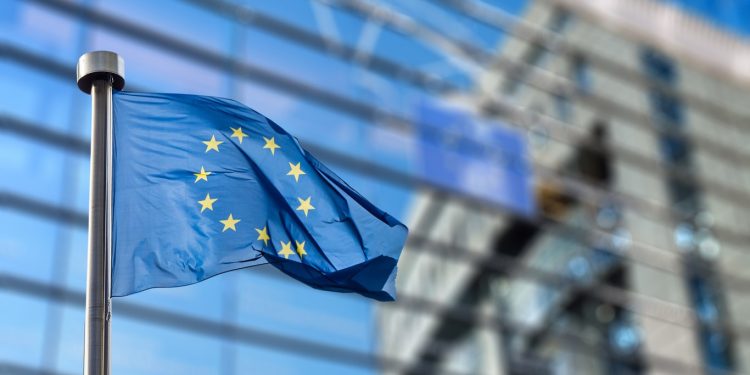 12 MEPs address the President of Georgia, Salome Zurabishvili with a letter, asking her to issue a presidential decree and pardon Nika Gvaramia, the general director of Mtavari TV.

Georgia has been on the path of European integration for many years. This path is not an easy one, but it is firmly supported by the vast majority of the Georgian people.

Recently, with the European Commission’s recommendation and the European Council’s decision, a perspective for Georgia to receive EU candidate status has opened. A historic opportunity for Ukraine, Moldova, and Georgia was granted due to immense sacrifices that Ukraine is making, to defend the values ​​on which the EU is also built upon, against the Russian war of aggression.

We, the supporters of Georgia’s pro-European path in the European Parliament, are convinced that such an opportunity must not be overlooked and all possible efforts bringing Georgia closer to the EU candidate status and the stall of membership negotiations with the EU should be made.

Unfortunately, Georgia is widely perceived as a country where politically motivated persecution and imprisonment of public figures critical to the current government is possible. The fact that there are political prisoners is incompatible with a prospective EU candidate country status.

The European Parliament has condemned the sentencing of Nika Gvaramia, director of the TV channel Mtavari, on dubious charges of money laundering, bribery and document forgery related to his past activities as director of Rustavi 2 TV. This sentence has been widely perceived in Georgia as an attempt to silence a voice critical of the current government. However, on November 2, the Tbilisi Court of Appeals upheld the sentence.

We stress that this case highlights a persistent mistrust of the Georgian judicial system and the need for increasing independence and impartiality of the judiciary. It also negatively affects media freedom and further induces polarization.

We, therefore, address you with a call to consider exercising the power of the presidential pardon so that Mr. Gvaramia is released from prison.

We sincerely hope that you will take leadership in bringing Georgia closer to its strategic goal of EU integration,” reads the letter.