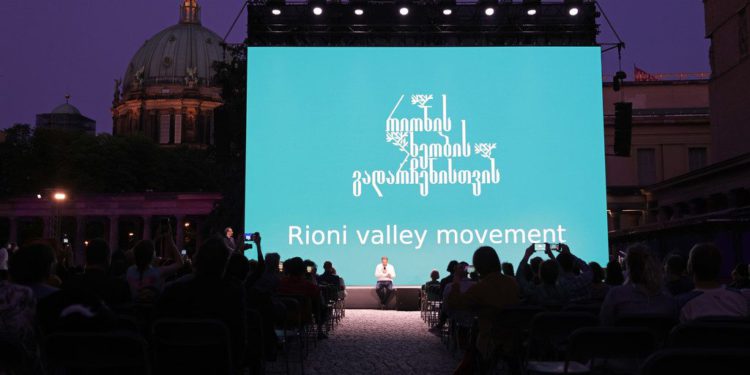 “The river must flow,” stated the director.

Alexander Koberia’s film “What We See When We Look at the Sky” is in the main competition category at the Berlinale and received the FIPRESCI award.

“As a sign of unconditional support and immeasurable gratitude, I would like to dedicate this award to the Rioni Valley Guardians, who have been defending the Rioni Valley for 233 days and nights,” Koberidze said.

For 30 years, “What do we see when we look at the sky?” It is the first Georgian film to be included in the main competition category of the Berlin International Film Festival. In 1993, Temur Babluani’s film “The Sun of the Sleepless” was awarded a Silver Bear at the Berlin International Film Festival. Up until 2021, Georgian feature film had not been selected in the main competition of the festival. 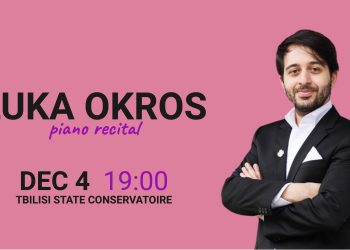