10 Cars Damaged as a Result of Accident on Guramishvili Avenue 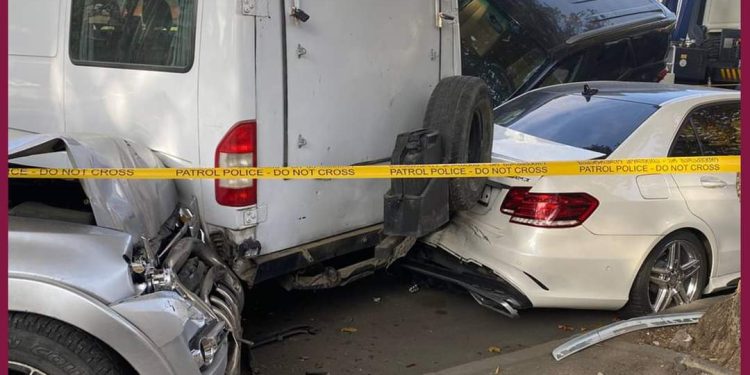 An accident occurred on Guramishvili Avenue in Tbilisi, seeing a bus and cars colliding with each other.

According to the available information, the bus driver supposedly became unwell, due to which he lost control. No-one was injured, but 10 vehicles were damaged. 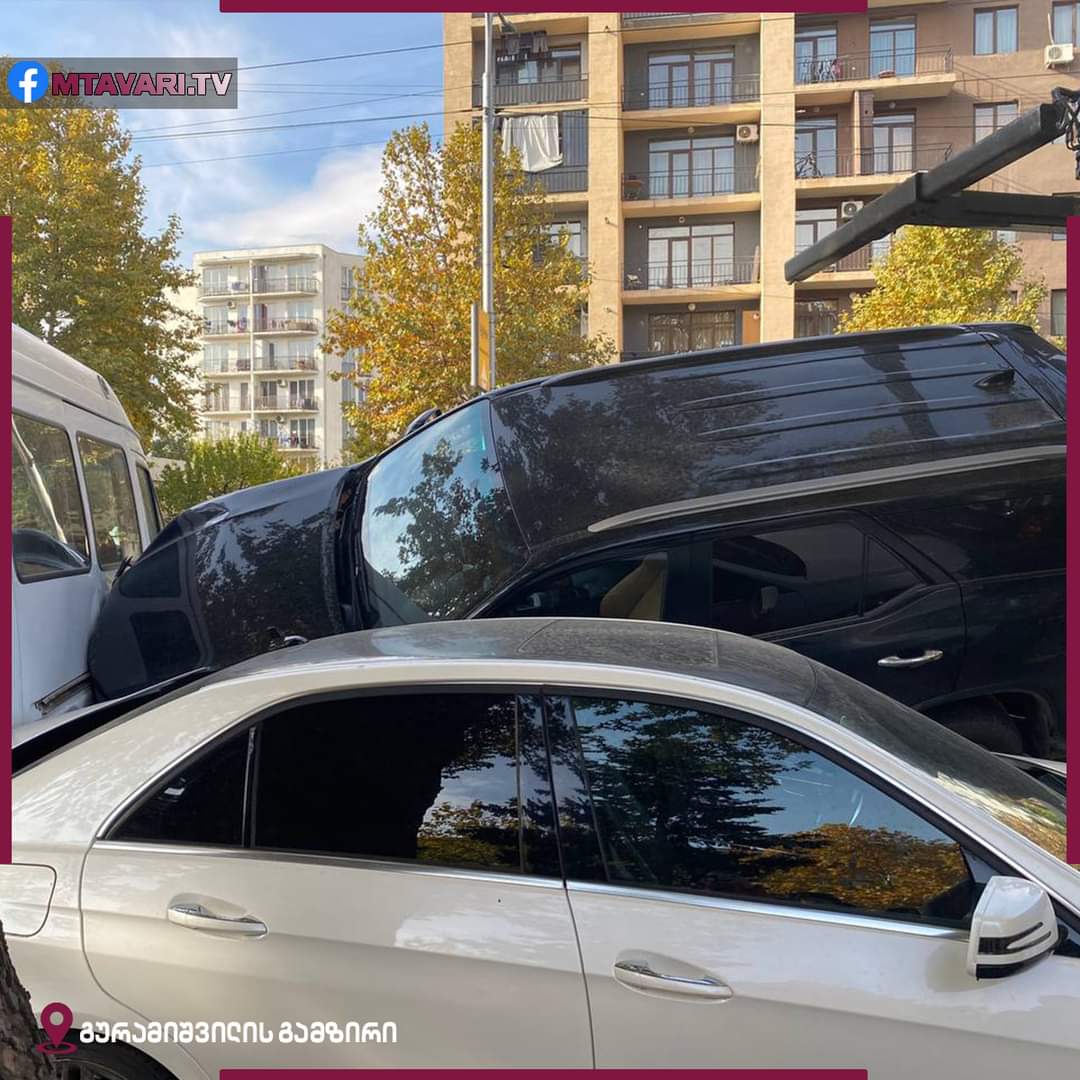 Patrol police are present at the scene, and an investigation is underway.