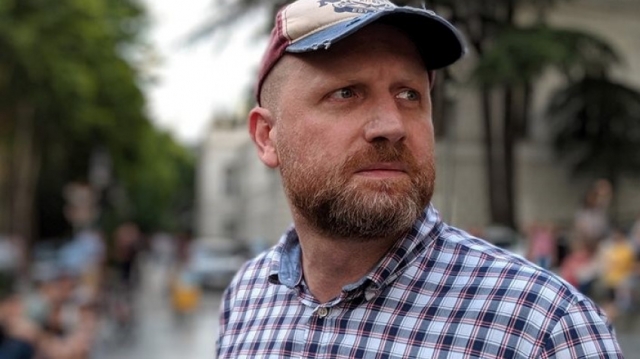 Zurab Japaridze will establish a new Girchi Party on December 26. The party chairman will be elected at the party congress.

The party will be registered under the name of ‘More Freedom – Girchi.’

“We will formally write ‘More Freedom – Girchi,’ but we will be “Girchi” again. In fact, it turns out that there will be two parties under the name of Girchi and there will be healthy competition,” noted Zurab Japaridze’s assistant Nina Sajaia.

For the record, a few weeks ago, Zurab Japaridze, the leader of the opposition political party Girchi, said that he was no longer going to collaborate with other leaders of the party Iago Khvichia, Vakhtang Megrelishvili and Alexander Rakviashvili.

“Unfortunately, on the one hand, mine, and on the other hand, the roads of Iago, Vakho and Sandro were divided. I’m not going to do ‘Girchi’ with them anymore,” he stated.

The party leaders refrained from specifying the reason behind the disagreement, however, political experts suppose it was related to the issue of taking up the mandates obtained as a result of the October 31 Parliamentary Elections.