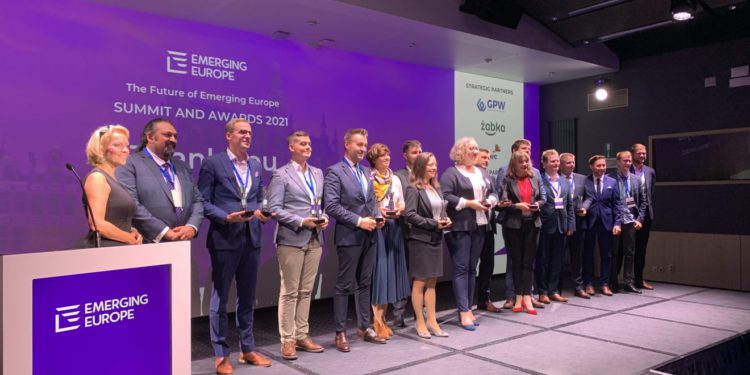 Vira Platonova, Senior Vice President and Group Country Manager, CISSEE, Visa, has been recognized as the “Female Business Leader of the Year” by the prestigious international The Future of Emerging Europe Awards.

The annual Future of Emerging Europe Summit and Awards event, held in Brussels this year in a hybrid format, initiated a debate addressing the most important topics for a developing Europe. Organizers of the summit also recognized the best governments, organizations, and individuals for making significant contributions to the social, economic and democratic growth of the 23 countries of Central, Eastern and Southeastern Europe and the Caucasus.

This year, there were 21 nominations in five major categories: People, Planet, Prosperity, Partnership and Peace. Among them also were ‘Young Influencer of the Year’, ‘Female Business Leader of the Year’, as well as ‘Public Figure of the Year’. Kasia Madera, BBC World News journalist and summit co-founder Andrew Wrobel, announced winners on stage at the BluePoint Brussels convention center, near the European district of the Belgian capital.

For the inspiring success of Visa team in CISSEE region, constant support of women entrepreneurs and development of the next generation of leaders, Vira Platonova was recognized as the best in the category ‘Female Business Leader of the Year’.

“We believe at Visa in gender equality and just access for all and everywhere. Supporting female leadership and equal career development in our organization, also investing into educational programs, and building communities of female entrepreneurs, we aim to support just and prosperous development of economy and society. On behalf of the Visa team, I am very proud to accept this award, that recognizes our efforts and input, and motivates us to do more,” stated Vira Platonova, Senior Vice President and Group Country Manager, CISSEE, Visa.

The voting process included several stages. After a comprehensive selection of applicants for the nomination, and following the open online public vote, the jury committee, as well as the team of The Future of Emerging Europe Awards, reviewed all candidates and made lists of those who best meet the criteria.

“Madeleine Albright once said that there is a special place in hell for women who don’t help other women. That’s why women empowering women, especially those who have reached great success in their careers, which is particularly important especially in some of the male-dominated societies across emerging Europe. Women need to see more worthy role models, and such nominations contribute to this,” said Andrew Wrobel, Founding Partner of The Future of Emerging Europe Summit and Awards.

This year among many others nominations, the Professor Günter Verheugen Award, given to eminent individuals from outside emerging Europe who have contributed to the region’s prosperity and peace, has been given to Sir Suma Chakrabarti, former president of the European Bank for Reconstruction and Development (2012-2020). Professor Katalin Karikó (Hungary), whose work formed the basis of the Covid-19 vaccine, was given the Princess Marina Sturdza Award, that recognize distinguished individuals in the region who have contributed to its prosperity, science, culture and peace.

The full list of winners can be found on the website of The Future of Emerging Europe Awards.

Future of Emerging Europe Summit and Awards event is supported by the Emerging Europe Council, an independent advisory body to the board of directors of Emerging Europe, including leading opinion formers, senior business executives, scholars, heads of state and government, former senior representatives of international institutions, civil society and the world of diplomacy and art. 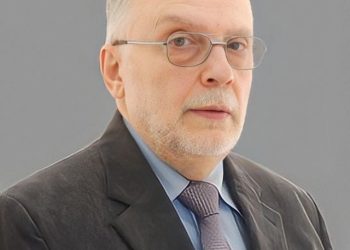 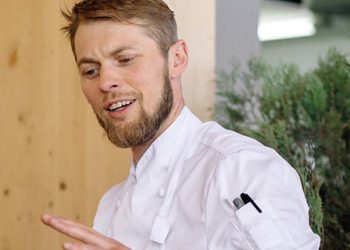