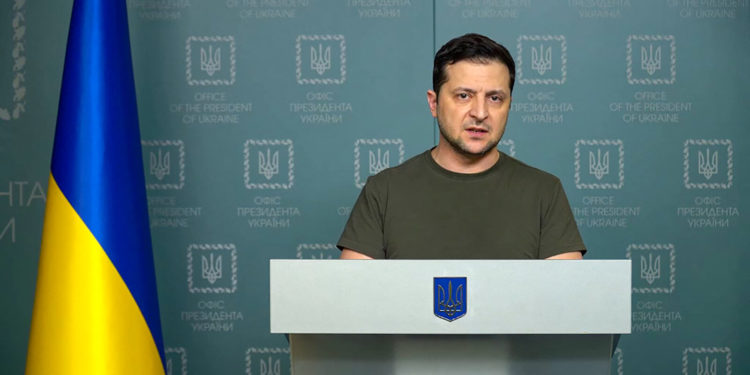 President Volodymyr Zelensky does not believe there will be a breakthrough.

As Russian forces bore down on Ukraine’s capital and officials put the toll of civilian dead at more than 350 since the invasion began, the two countries agreed to sit down for talks “without preconditions,” but hopes were not high for a peaceful resolution of the conflict, the New York Times reports.

“The talks will be held today,” said the Deputy Minister of Internal Affairs of Ukraine.

Even as Ukraine’s president, Volodymyr Zelensky, agreed to send a delegation to meet with Russian officials near the border with Belarus, he made it clear that he expected little to come of it.

He declined to agree to any conditions or concessions before the talks, making it clear that he would not grant Russia the upper hand after its unprovoked attacks.