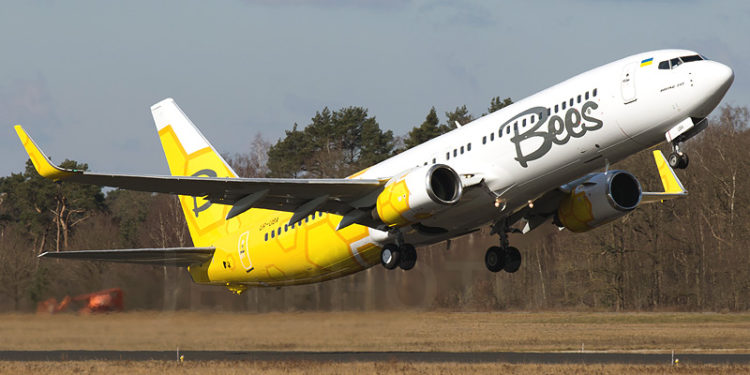 Ukrainian low-cost airline Bees Airline plans to enter the Georgian market, the Civil Aviation Agency reports, saying that the company applied to the Agency on April 15 to obtain a relevant operation permit and launch flights to Georgia.

“Based on the flight schedule submitted by the Airline, Bees Airline plans to carry out Kyiv- Tbilisi – Kyiv flights starting April 30 two times a week, on Tuesdays and Fridays,” the Agency announced.

Tbilisi-Tel Aviv-Tbilisi flights are scheduled to be performed between June 2 and October 28 on Mondays, Tuesdays, Wednesdays, Thursdays and Sundays, while Tbilisi-Yerevan flights will be carried out every day between May 15 to October 30.