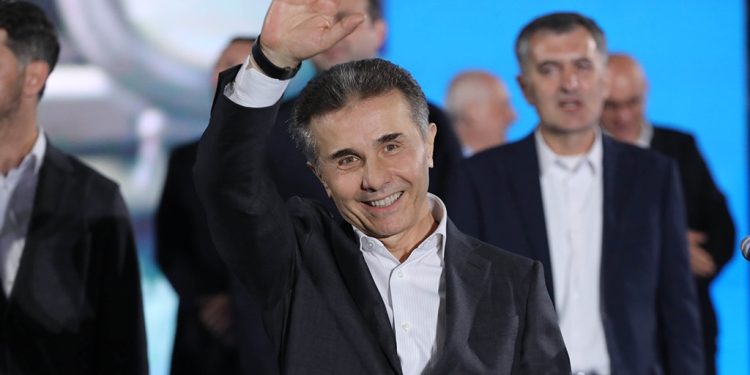 A special decree issued by the Ukrainian president outlines the National Security and Defense Council of Ukraine’s decision to modify personal special economic and other restrictive measures (sanctions). The decree is dated October 19, 2022.

The day after it is published, this decree becomes operative.

Ukraine has imposed sanctions on Ketevan Kharaidze, Ivanishvili’s sister-in-law, and Aleksandre Ivanishvili, his brother. Along with Ucha Mamatsashvili, the cousin of Ivanishvili and his son Tate Mamatsashvili.

The directive from the President of Ukraine, Volodymyr Zelensky was just made public on the President’s official website.

Roman Abramovich and other well-known Russian oligarchs are among the 256 individuals on the sanctioned list. In total, sanctions affected 3,800 individuals and legal entities.

The freezing of a person’s assets under sanctions prevents them from using or selling their own property or that which they indirectly hold for a specified period of time.

The sanctions restrict the aforementioned individuals from purchasing real estate, transferring or alienating property, conducting trade operations, and transiting resources. They also forbid them from taking existing capital outside the borders of Ukraine. In total, the sanctions consist of 13 points and their term of validity is determined for 10 years

4) prevention of capital withdrawal from Ukraine;

5) suspension of economic and financial obligations;