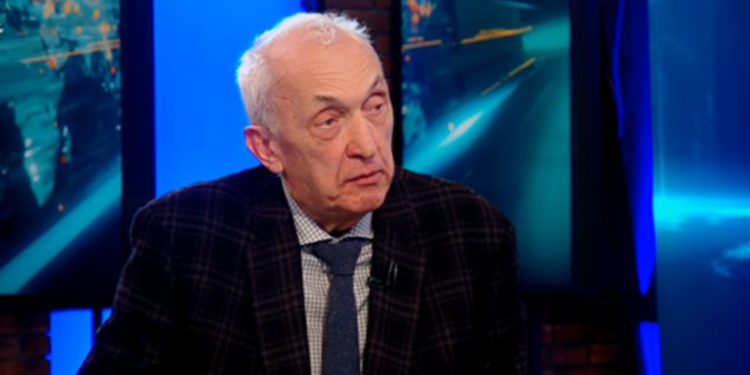 “We expect that on March 22, Pfizer will arrive, followed by 80,000 more AstraZeneca doses. As far as I know, it is by agreement between the states and not through international instruments. Later, if there is international recognition and efficacy, the Chinese vaccine will be introduced.

“Most importantly, a million-dollar contract has apparently been made with one of the best vaccines, Novavax, which has not been sold in the world yet and whose sales will start In June, will have Georgia as its first customer. I saw the documentation and believe that it will be the best vaccine in the world, which will be made with a different technology than all the others,” Tsertsvadze said.