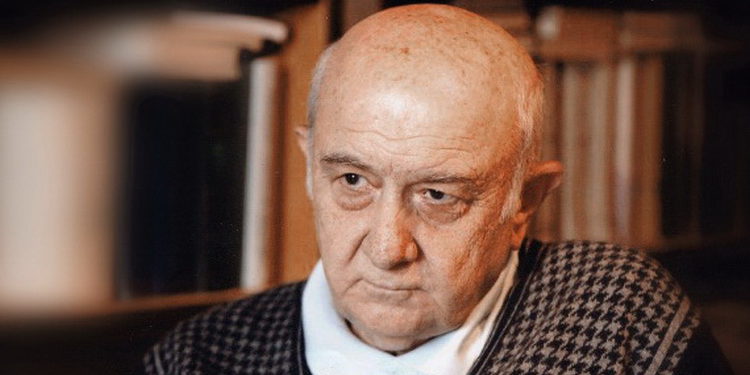 Georgia’s preeminent poet and translator, David Tserediani, has been posthumously awarded the Vazha-Pshavela State Prize, which his family received from President Salome Zurabishvili on Tuesday.

“The Vazha-Pshavela State Prize in Literature and Poetry was awarded to poet and translator Davit Tserediani. I am sorry that he did not receive this important recognition in his life”, said Zurabishvili.

The Vazha-Pshavela Prize, named after one of the greatest minds of Georgian literature, is the latest recognition of Tserediani’s unrivalled work in both poetry and translation.

Tserediani’s translations of books by Goethe, Brothers Grimm, Heinrich Heine, Rainer Maria Rilke and Paul Celan are so brilliant that they retain what in the original works seems almost unfathomable, or “poetic”- something that a translator can reproduce only if he is also a poet.

Tserediani also worked on translating folklore from the Svan language, one of the Kartvelian languages largely unwritten, yet preserved in speech in the high valleys of Georgia’s Svaneti region.