Tourist Season to Open on June 15 in Adjara 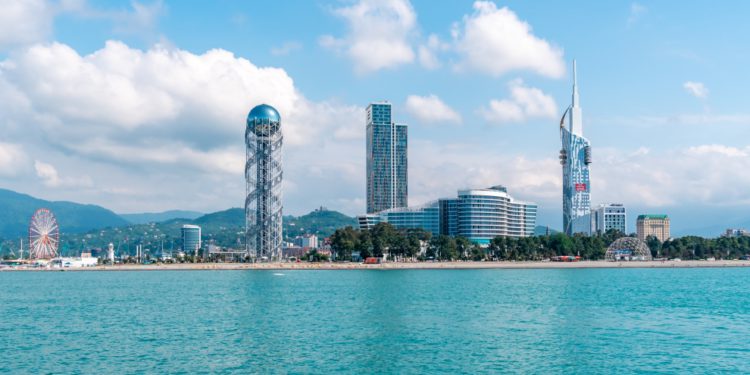 The tourist season in the Adjara region will be officially opened on June 15.

Various events are planned for the opening day in Batumi Boulevard, including a kite show on the beach, a pantomime of the Movement Theater, a Youth Palace air show at the Alphabet Tower, an open-air ballet, and a DJ at the Summer Theater. Admission to all museums in the region, including Petra Castle and Gonio Apsaros Castle Museum, will be free for the opening season. Performance ‘Hellados’ will be held for the guests in the yard of the Batumi State Drama Theater, with free attendance.

“On June 15, the summer tourist season in Adjara will be officially opened, which means that in parallel with the pandemic, food, accommodation and other service providers have introduced the standard necessary for the safe reception of visitors. This year, the tourist season and the reception of visitors give us a special responsibility. We are expecting travelers, both from our neighbor and from the target countries, from which there are regular flights to Batumi. We offer a variety of tourist destinations in mountainous Adjara along with sea tourism products to the guests of the region, where we have developed new tourist routes and products,” said Tinatin Zoidze, Head of the Adjara Tourism Department.

The Government of Georgia opened land and sea borders on June 1.