Giorgi Gakharia: Victory and Failure Belong to Everyone, but Responsibility is on the Gov’t 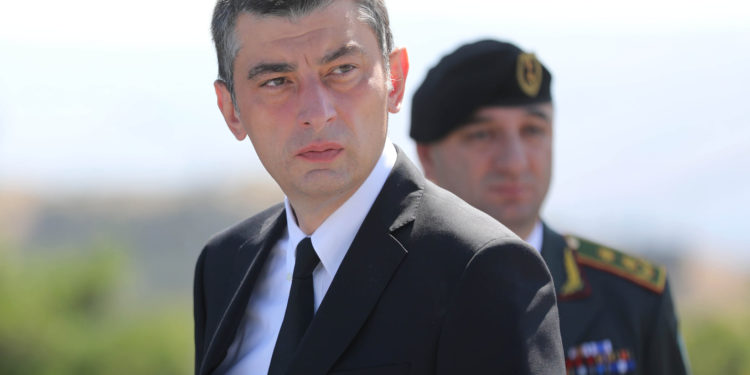 “Today, Georgia has a historic chance to make an important step forward in the EU integration path and receive the EU membership candidate status. Our country has been waiting for this chance since gaining independence and we just cannot miss this chance!,” he said.

“This was the goal of our ancestors and our history. This is the guarantee for restoring our territorial integrity, building our national state, free and democratic development of our country. Europe has no alternative.

Important systemic reforms should follow the granting of status

“We should all understand that the EU integration path is not an easy one and the results will not be achieved in one day. Granting membership candidate status will be only beginning, the path will be complex, however, it is the choice of our people and our children! And failing to get the status will return us to past!

“Important systemic reforms should follow the granting of status – with this status, Georgia moves to a qualitatively new level – therefore, important steps should be taken in various directions: Improvement of the elections system, combating corruption, independent judiciary, economic and social development, human rights protections, consolidation of democracy are among those directions.

“Membership to the European family is the only choice, which makes country’s development and prosperity irreversible.

“Therefore, everyone – in the Government and opposition – should well understand that no-one else is to be blamed if the chance to build successful Georgian State is missed!

“Missing this historic chance is inadmissible and responsibility will be on everyone – but most of all, on the Government!

We should learn to unite!

“Today unity is the most needed, despite of all the differences! We should stand unite for the common goal!

“Unity and compromise are the key missing parts today, harming our European perspective. Therefore, we should say no to confrontation, putting private interest above the national interest, attitude where „those who are not with us, are the enemies of the country“ and when it comes to national interests, we should learn to unite!

“If we cannot achieve this unity, in the coming few weeks, before the decision is made, let’s at least stop blaming each other not to harm the process.

“The victory and failure belong to everyone, but the responsibility is on the Government!

“If Georgia fails to get the candidate status, we will all fail, but the responsibility will be on the Government!

“Likewise, if the status is granted, the victory will belong to everyone and of utmost – to those heroes, who devoted their lives to Georgia’s independence.

“And last – tomorrow is May 26 and I would like to congratulate every citizen of Georgia on the Independence Day! 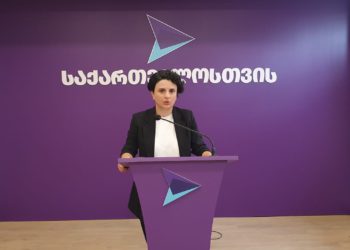 PM: We’re Ready to Implement All Priorities To Get Candidate Status Soon