The Urgent Need to Tackle Antisemitism 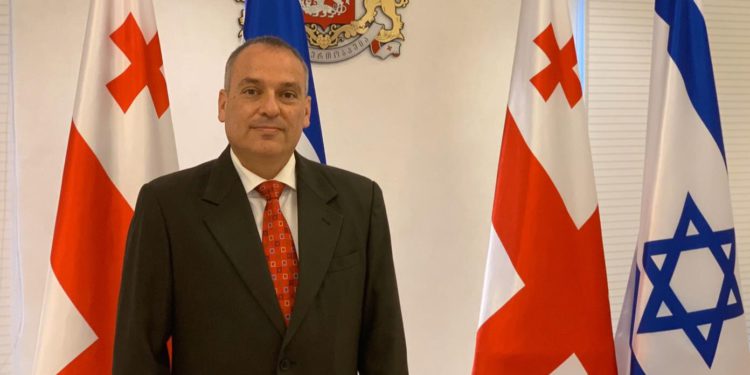 Op-Ed by Ambassador of Israel to Georgia, Ran Gidor

Exactly one year ago, Israel welcomed dozens of Heads of State (including Georgian President Salome Zurabishvili) and visiting delegations from Europe, North America, and Australia in what became one of the most significant events in the country’s history. Last year’s historic convening of world leaders at Yad Vashem for the Fifth World Holocaust Forum, marking the 75th anniversary of the liberation of Auschwitz, will certainly be a far cry from this year’s commemorations.

In the year that has passed since this international gathering in Jerusalem, the world has plunged into the depths of an unprecedented global pandemic. Life now seems to increasingly occur online, and events and commemorations surrounding this year’s International Holocaust Remembrance Day have been similarly moved to virtual forums. This year’s guiding theme, ‘Facing the Aftermath: Recovery and Reconstitution after the Holocaust,’ focuses on the processes of recovery that took place for individuals, communities, and systems immediately following the Holocaust.

Looking to the historical record of the Holocaust while in the throes of an international crisis that will likely become the defining moment of the 21st century feels particularly relevant. Moreover, in a world increasingly rife with misinformation, hate speech, and antisemitism, dedicating time to recalling the history of the Holocaust has taken on new significance.

Seventy-six years after the end of WWII, antisemitism has not just persisted, but has proliferated at an alarming rate. It has manifested in waves of violent incidents and attacks that have aggrieved Jewish communities across the diaspora. The phenomenon has plagued Europe, the US, and the world over. Even in Georgia, which has been a symbol of tolerance and coexistence for over two millennia, we have recently witnessed some alarming anti-Semitic statements which, hopefully, do not represent the sentiments of the vast majority of the Georgian population.

This annual event commemorating the liberation of Auschwitz is a ray of light in the fight against the darkness of antisemitism. It demonstrates the resoluteness with which the world and its leaders are committed to tackling antisemitism, xenophobia, and all forms of racism, and sends a powerful message that antisemitism will not be tolerated in our world. It represents the strength of the universal principles upon which the international community was built in the aftermath of the Shoah.

As has and will continue to be the case, there is a sobering sense of urgency to this year’s Remembrance Day. With every passing year, there will be but fewer and fewer eyewitnesses to the unspeakable horrors of the Shoah present. Ultimately, we will only have the written and recorded testimonies they left behind, preserved and passed on from generation to generation.

The imperative of battling antisemitism and perpetuating the memory of the Holocaust is truly more compelling now than ever.  Even in the Caucasus, with its multitude of ethnicities, religions and languages – the deplorable rise of racism, xenophobia and homophobia, coupled with a violent rejection of ‘the other’, make it our duty to act now – before it is too late!

Sergei Metreveli, a Georgian winemaker who lived in Kislovodosk in the Northern Caucasus in the 1940s, provided an inspiring example for individual responsibility to act. When Nazi soldiers began to persecute the Jewish, Metreveli helped a group of six Jews to leave the town in August 1942. For over two weeks, Metreveli, leaving his pregnant wife and three children at home, secretly led a group of Jewish refugees across the Caucasian mountains and took them to the safety of his native village in Georgia, where his parents lived. For this heroic act, Metreveli was awarded posthumously the honorary title of ‘Righteous Among the Nations by Israel’s Holocaust Memorial Center Yad Vashem.

Our only anguish lies in knowing that those who perished in Auschwitz never knew that one day, 75 years later, the world’s most powerful leaders would gather to honor their memory not only in a flourishing and independent Jewish state, but in Jerusalem, the eternal capital of the Jewish people. Even more so, that 76 years later, regardless of the unprecedented hardships imposed by a global pandemic, the world would just the same come together to memorialize them. We can only imagine the awe they might have felt at such a prospect.

May their memory be a blessing. 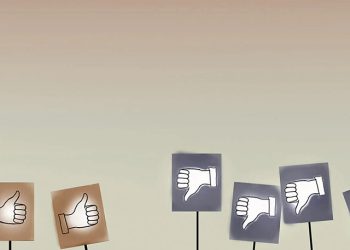