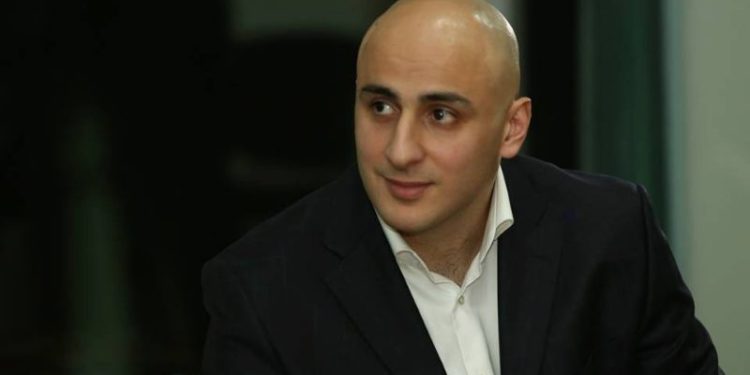 Tbilisi City Court has ruled to release Nika Melia, the chairman of the United National Movement, from prison.

Based on the decision of Tbilisi City Court Judge Nino Chakhnashvili, the measure of restraint imposed on Nika Melia was changed to 40,000 GEL bail.

Supporters and teammates of Melia are currently waiting for his release outside Rustavi prison.