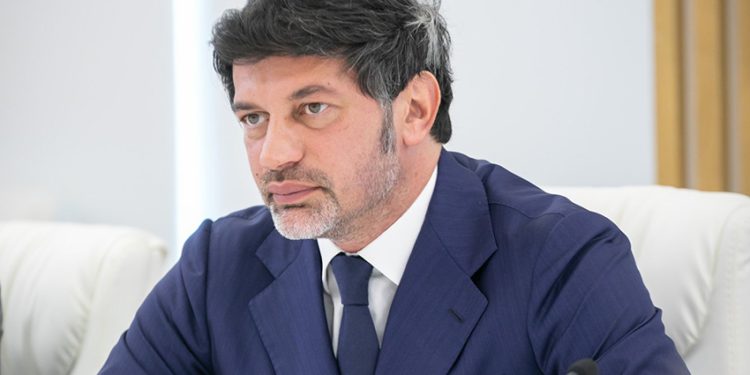 Urgent preventive works were carried out in the landslide zone on Machavariani Street to stabilize the slope, which yielded results, the Mayor of the capital, Kakha Kaladze said at the government meeting today.

Kaladze noted that research works are currently underway for the slope reinforcement project in order to eventually stop the landslide processes.

“Urgent preventive works were carried out in this particular landslide zone to stabilize the slope, which yielded results. This was confirmed by invited experts from Germany, who are involved in the implementation of this project.

“In particular, part of the landmass that posed a threat to the main water pipes was removed. The landslide was temporarily restrained, a modern monitoring system was installed, which monitors the situation on the ground 24 hours a day and provides accurate information about ongoing processes during the monitoring.

“Research is currently underway for the slope reinforcement project to eventually stop the landslide processes. Once the relevant measures are taken, full stability will be achieved, and traffic will be fully restored immediately,” Kaladze said.

In mid-March, a serious landslide risk was identified on the road connecting Vashlijvri and Nutsubidze in Tbilisi. The Tbilisi City Hall invited German engineers-geologists to examine the situation in the Vashlijvari slope’s landslide zone near Machavariani Street and have intensive communication with the local population.

Related Story: Peter Neumann on the Landslide Prevention Works: Our Actions Have Really Paid Off