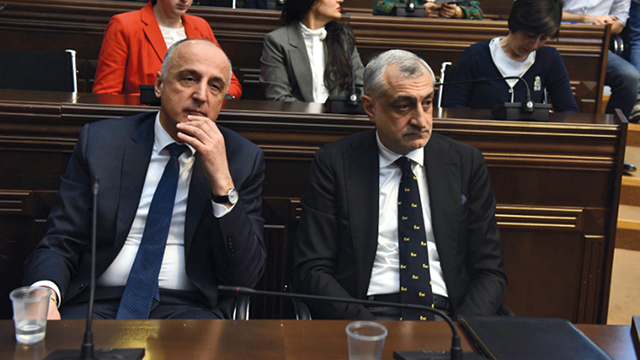 On January 12, the Tbilisi City Court found TBC Bank co-founders Mamuka Khazaradze and Badri Japaridze and businessman Avtandil Tsereteli guilty and sentenced them to seven years in prison, however, it exempted them from criminal charges due to the statute of limitations.

Based on the judge’s decision, the article with which Khazaradze and Japaridze were charged was reclassified from money laundering to fraud. They were exempted from imprisonment due to the statute of limitations and were exempted from all the restrictions previously imposed, such as crossing the Georgian border and bail. However, despite this, Khazaradze and Japaridze claim that they will appeal the court’s decision.
“We will appeal against this decision because no crime was committed: it was a fight to save our financial institution,” Japaridze said.
The General Prosecutor’s Office of Georgia responded to the court’s verdict, saying it will appeal the decision.
“Tbilisi City Court fully approved the evidence presented by the prosecution and found Mamuka Khazaradze, Badri Japaridze and Avtandil Tsereteli guilty of fraudulent misappropriation of $16,664,000 belonging to JSC TBC Bank under Article 180 of the Criminal Code of Georgia. However, the court did not agree with the prosecution’s assessment of the legal classification of the crime committed, which is why the defendants’ actions were classified as fraud.
“As part of the criminal case, each of the accused was sentenced to seven years’ imprisonment. According to the criminal procedure legislation of Georgia, they were exempted from serving their sentences due to the expiration of the statute of limitations for criminal prosecution for fraud.
“We would like to remind the public that Mamuka Khazaradze, Badri Japaridze and Avtandil Tsereteli were charged with money laundering under Article 194 of the Criminal Code of Georgia. The prosecution will appeal the court’s decision to the Court of Appeals within the timeframe set by law,” the Prosecutor’s Office said in a statement.

On January 13, the following statement was issued by the Anaklia Development Consortium (ADC) following the 12 January ruling of the Tbilisi City Court:

“After three years of political persecution against Mamuka Khazaradze and Badri Japaridze, the Tbilisi City Court has rendered a judgment designed to keep a cloud of baseless criminal charges hanging over their heads. The prosecution of Messrs. Khazaradze and Japaridze has always been about politics and killing the Anaklia Deepwater Port Project.

“The judgment is simply an attempt at political face-saving by the judiciary and the Government. It is true that the Court has discarded the money laundering charges; however, the Court has also arbitrarily replaced them with a finding of fraud without the authority to make such a finding. There is no basis under the law for this action by the Court. This outcome is a farce, as Messrs. Khazaradze and Japaridze were tried of one crime but convicted of another which was never presented by the prosecutor. 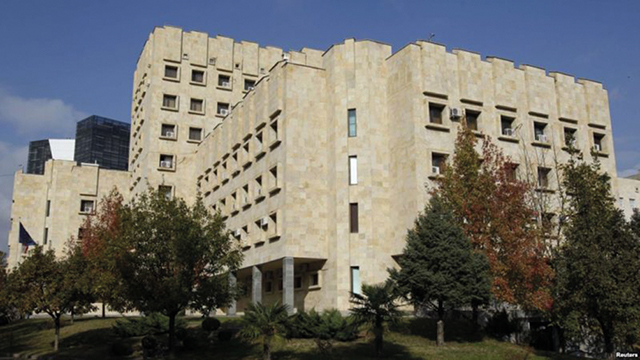 “For ADC’s part, this judgment is further proof that the ruling party remains intent on either killing the Anaklia port project outright or ensuring that it cannot proceed with the involvement of ADC’s investors.

“The international community will no doubt take note of the judgment. The original charges against Messrs. Khazaradze and Japaridze were ridiculous and lacked any legitimacy, as demonstrated by separate and independent findings of the Public Defender’s Office and Transparency International-Georgia. However, that did not stop the Government from attempting to interfere with the judicial process nor did it prevent the many irregularities in the government’s prosecution.

“This is a continuation of the political persecution of Messrs. Khazaradze and Japaridze which caused material damage to ADC’s efforts to develop the Anaklia project, leading to the government’s illegal termination of the project and the ensuing arbitration claims. Unfortunately, this latest mockery of justice goes a further step towards ensuring no reputable international finance groups will invest in the project.

“The collateral damage of this action by the court is clear: In pursuing this political vendetta and undermining the future of the Anaklia Port project, the Georgian Dream government has also driven away direct foreign investment and caused harm to the Georgian economy. This is a continuation of the charade promoted by the government to deceive the investment community, the EU and US governments, and its own citizens about its true intentions related to the Anaklia Port project. Despite its feigned support for a port at Anaklia, the government’s actions over the past three years have shown it to be actively stalling or opposing any progress toward a the long-awaited deepwater port project. This judgment only serves to delay further the day when Georgia may have a deep water port at Anaklia.” 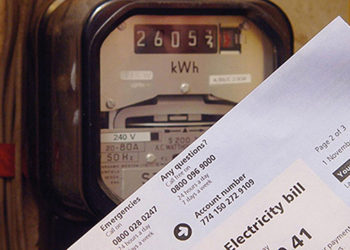 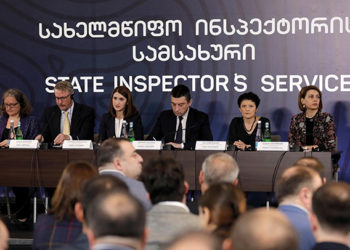 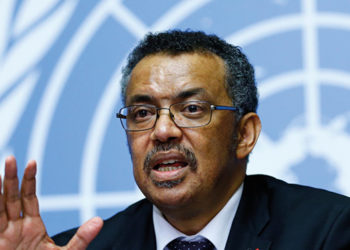