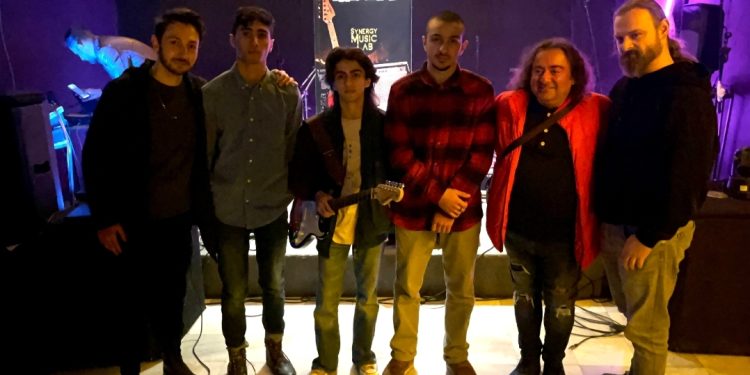 On December 10th, the “Synergy Guitar ” international competition was held in Tbilisi, the capital of Georgia.

The idea of this contest was made in 2021 in Armenia, Yerevan, where guitar player and composer Khoren Mikayelyan decided to gather all guitar enthusiasts around a guitar contest where young performers could show their skills on one stage. 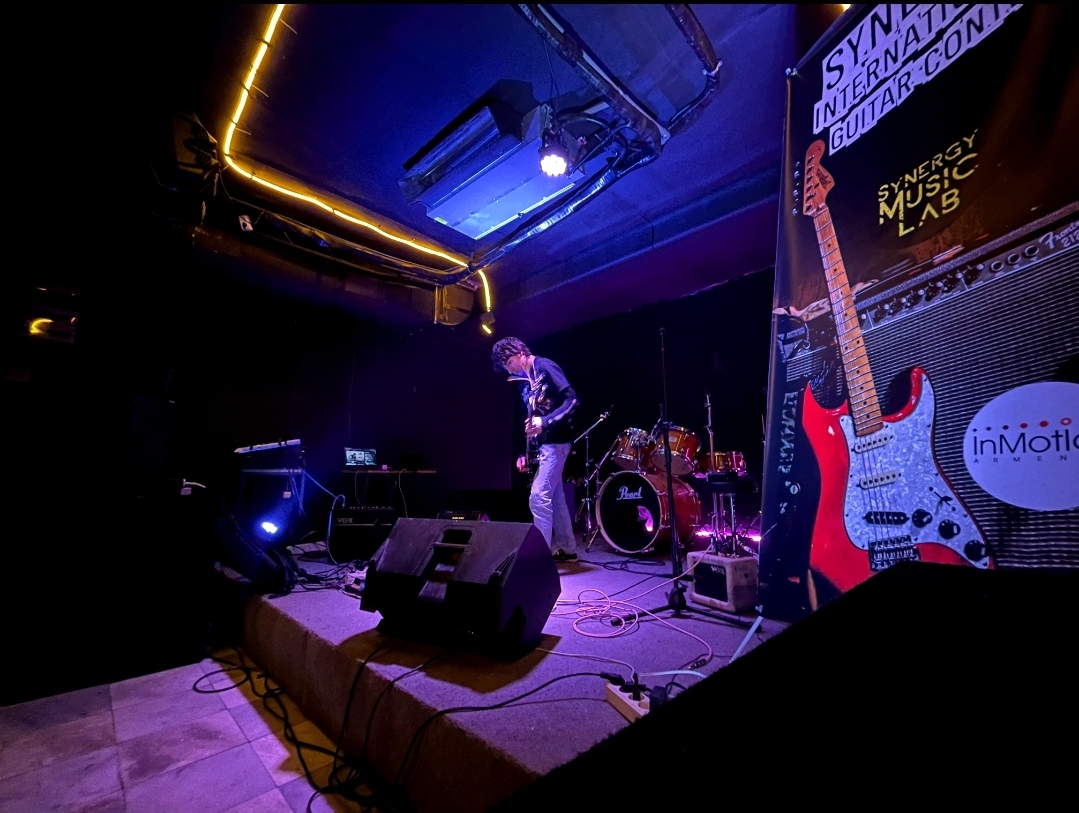 “During my career as a professional guitarist the competitions were a very important part of my growth as a performer and that is why I along with INMOTION Armenia NGO decided to organize a guitar contest,” said Khoren Mikayelyan. 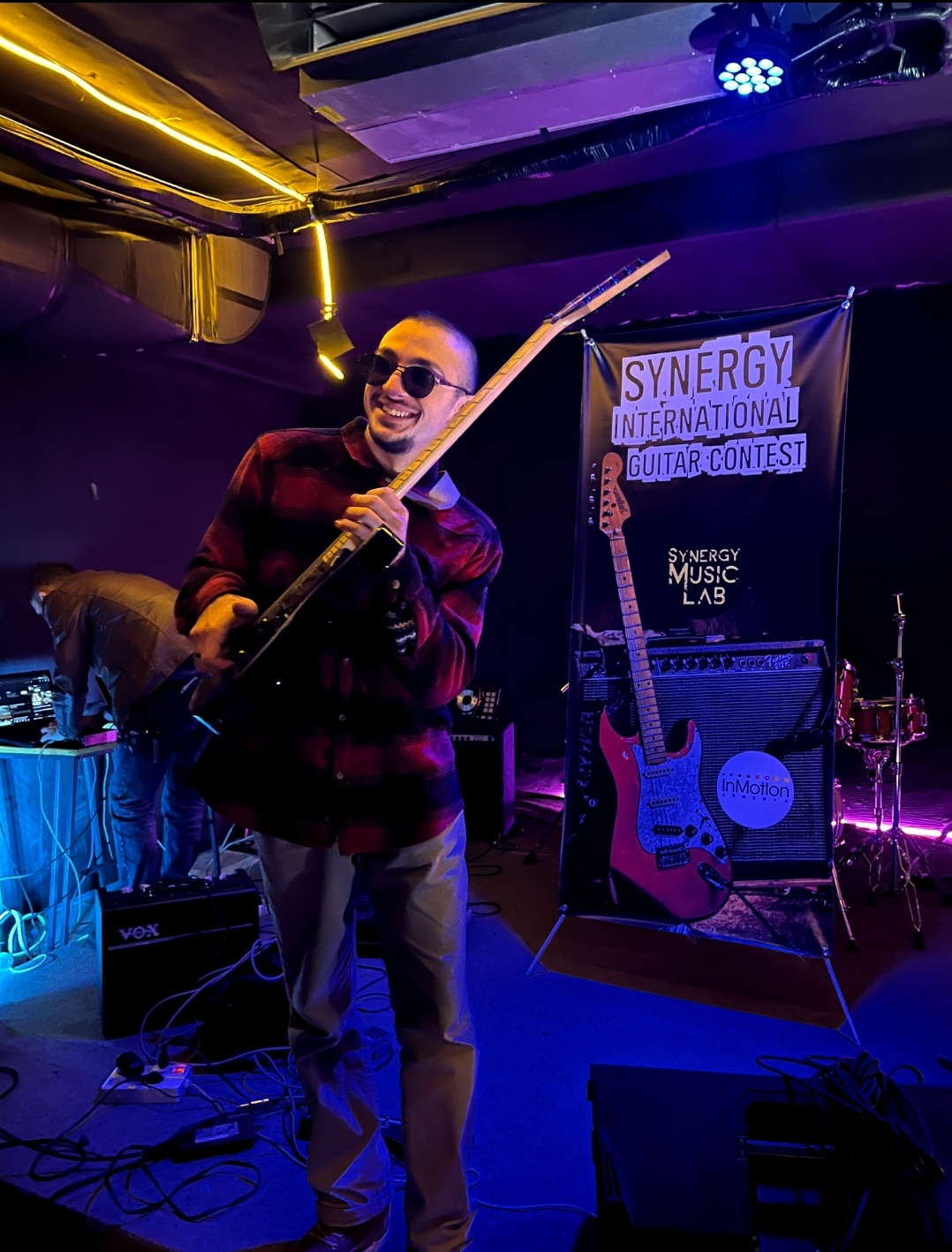 Excited by the success of the competition held in Armenia the organizers decided to make the contest an annual event and decided to do the next contest in Georgia, Tbilisi. 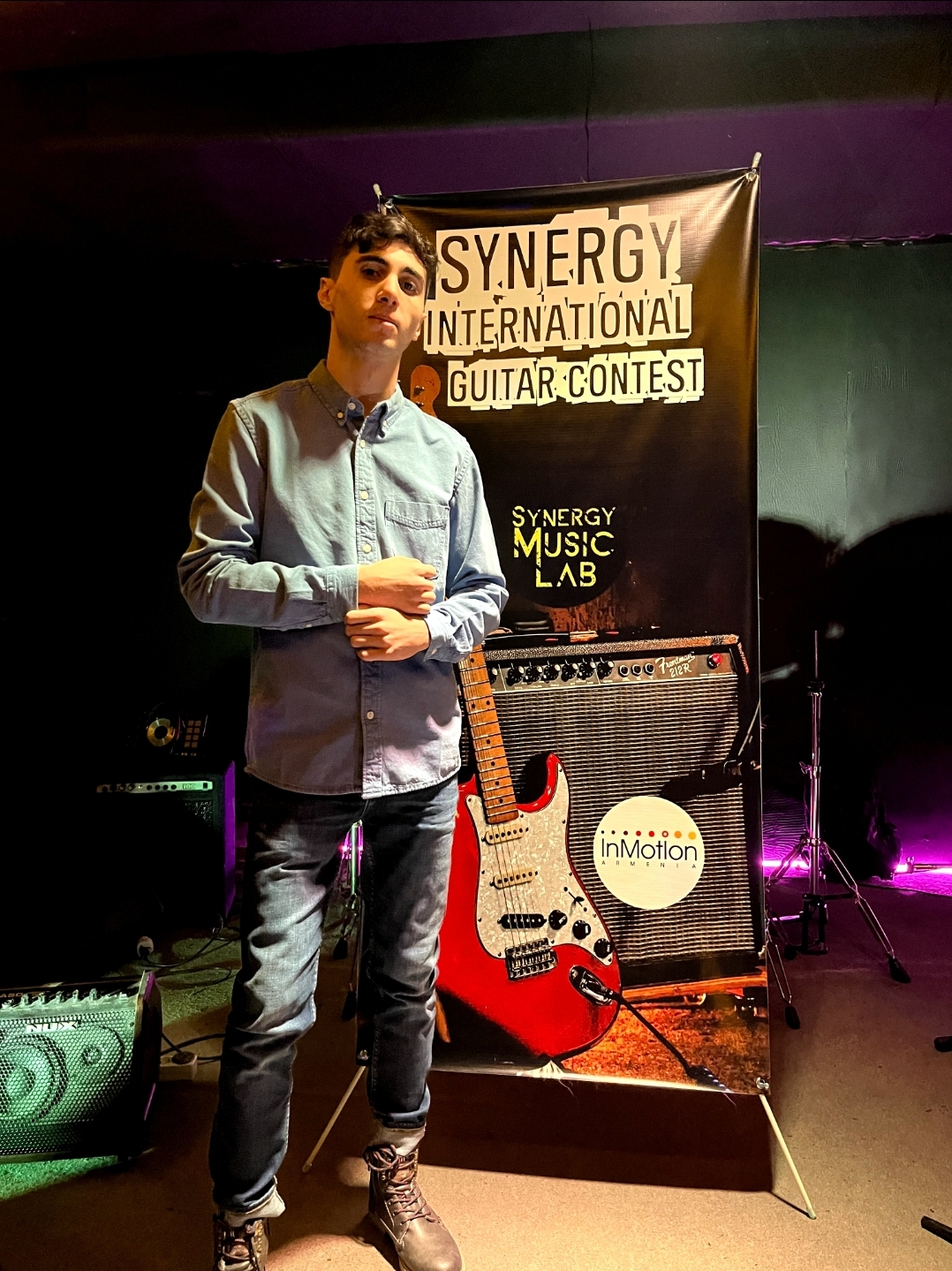 Guitarists aged up to 25 from Georgia and Armenia participated in the competition. 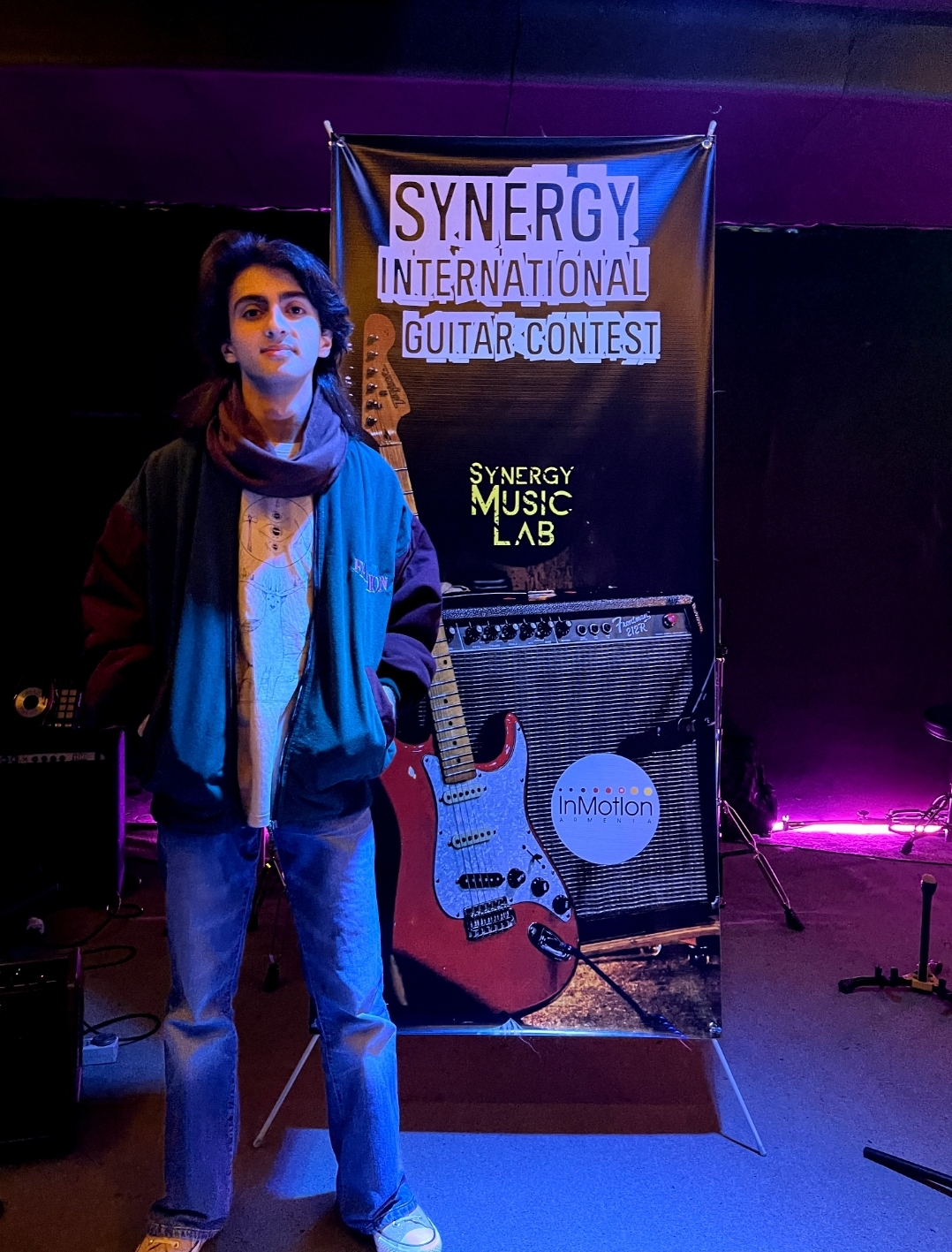 All participants received participation certificates and gifts from contest sponsors. Additional prize was given to Mate Salkhanishvili for the support from the online audience. 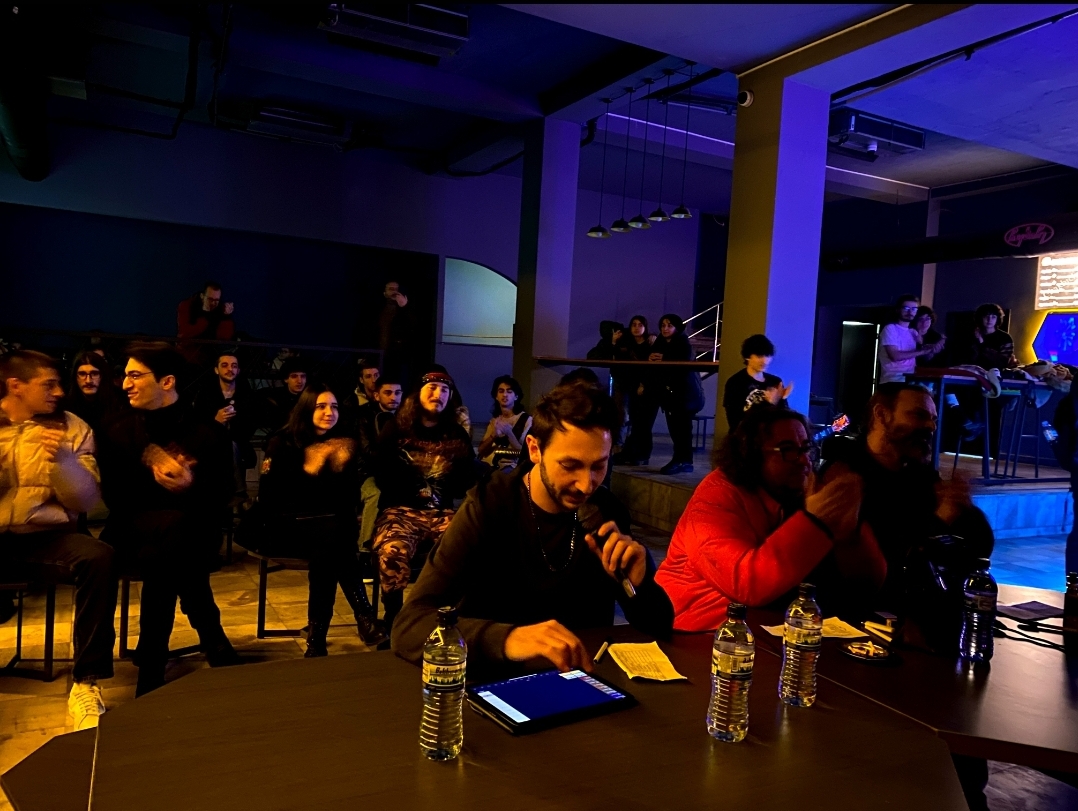 The Synergy Guitar International Contest is growing and developing more and more.

Synergy 2023 is planned to take place in Warsaw, Poland.