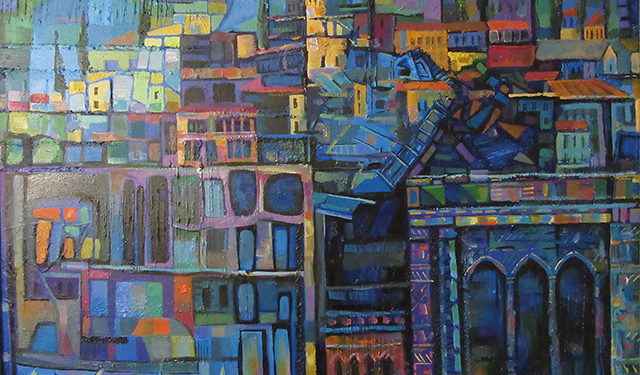 Otar Chakvetadze was born on November 24, 1963, in Tbilisi. From 1982-88, he studied at the Faculty of Fine Arts of Tbilisi State Academy of Arts. His teachers at the Art Academy were artists Tengiz Samsonadze and Dinara Nodia. The young artist’s creative vision was formed under their direct guidance. After graduating from the Academy, Chakvetadze was awarded the qualification of graphic artist and painter. From 1989-1991, he took a postgraduate degree at the Creative Workshop of the Moscow Union of Fine Arts.

Otar Chakvetadze is a professor at the Painting Department of the Apollon Kutateladze State Academy of Fine Arts in Tbilisi. He works in both graphics and painting.
People find his work exceptional because of his choice of color and abstraction of forms. The compositional solution of the image is important for the artist, as is the interrelation and harmony of color, line and shape. In the artist’s abstract compositions, the pictorial plane is completely filled with geometric shapes and linear accents (“The East of the Sun”, 2021). Sometimes, his works are of a collage nature, and in addition to color, pieces of colored rope are used, or pieces of fabric are embossed on the compositions (“A Big Room”, 2020; “ The Dream of the Midsummer Night”, 2020 ; “The Reflection”, 2020).
It is also characteristic of the artist to use photographs as color accents in compositions (“The Unforgettable Kiss”, 2020). The artist often uses abstract forms as a background for a specific compositional theme (“Jazz”, 2020; “The Silence of the Lambs”, 2021).

Various landscapes created with geometric shapes have a special place in the work of Otar Chakvetadze, from the urban landscape of any city (“Alhambra” 2020) to the portrayal of nature using minimalistic geometric forms (“Borjomi Gorge”, 2020). The artist often portrays the landscape in contrasting colors, with minimalistic portrayal of forms (“Mallorca Coast”, 2020). All these compositions are thoughtfully depicted and are characterized by great tact and mastery of color matching.

His Exhibitions
Otar Chakvetadze has been actively involved in various exhibitions since his student years: in 1985, while he was still a student of the Academy, he participated in an exhibition organized at the House-Museum of the famous writer L.Tolstoy in Yasnaya Polyana. In 1987, he participated in the spring and autumn exhibitions of artists at the Artist’s House in Tbilisi. In 1989, the Union Exhibition of the Graduates of the Higher Art Institutions “The Best Diploma Work” was held at Leningrad (St. Petersburg) Academy of Arts, where Chakvetadze’s diploma work was exhibited. The same year, he participated in the Seventh Union Exhibition of Etching in Moscow. At the same time, his work was awarded with a silver medal at the artists’ exhibition at the Kaliningrad Museum of Art, and he was named the laureate of the exhibition. In 1990, the City Gallery of Kaliningrad hosted the first Union Biennale of Graphics, exhibiting works by the young artist. In 1990-1991, exhibitions of the young artist’s works were organized in cities of the Federal Republic of Germany: Gluckstadt, Schorndorf,Hambrucken, Bruchsal. In 1992, Chakvetadze’s personal exhibition was organized in the Newark University, Delaware, USA. That year, his personal exhibitions were also organized at the City Hall Gallery of Wilmington and the Central Library in Delaware. 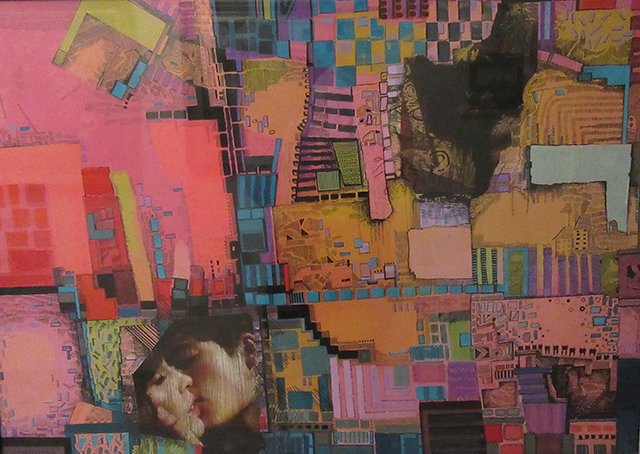 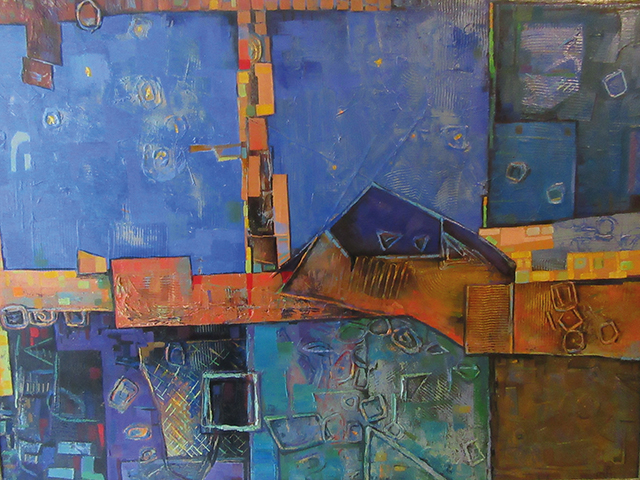 In 2006, Chakvetadze’s works were exhibited at the “Galerie am Rathaus” in Gluckstadt, Germany; in 2007, at the Bilkent University in Ankara, Turkey, and in an exhibition held at the University of Tehran, Iran. 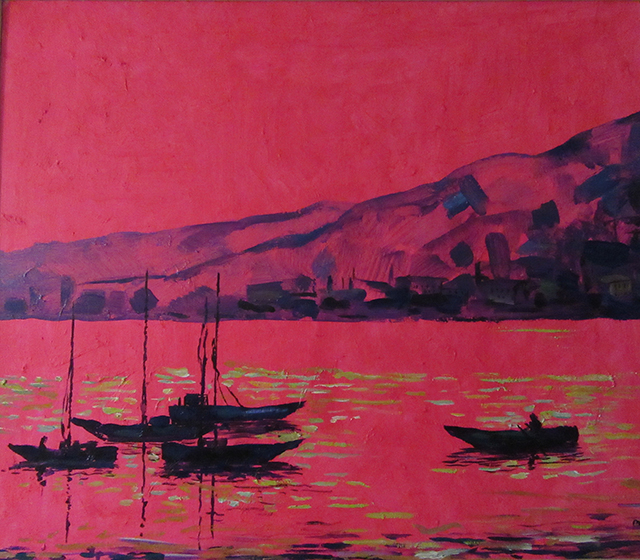 In 2008, with the support of the Embassy of Georgia in Germany, a retrospective exhibition of works by Georgian artists was held in Marburg, at the galleries “Ge Wo Bau” and “NWZ” in Frankfurt, also featuring works by Otar Chakvetadze.

In 2009, Chakvetadze’s works were exhibited in Germany, Hamburg at the Walterczak Gallery; in Madrid, at the Gallery “Dali Plaza”; in Romania, at the Central Gallery of Bukovina and the Sighisoara Exhibition Hall. In 2010, the artist’s works were exhibited in Bulgaria in the exhibition hall of Varna City Hall; in 2011 at the exhibition “Georgian Artists in Iran” organized in Iran, Tehran; in 2012 at the exhibition hall of Byala City Hall in Bulgaria, and in 2013 at the Gallery of Burgas, Bulgaria. 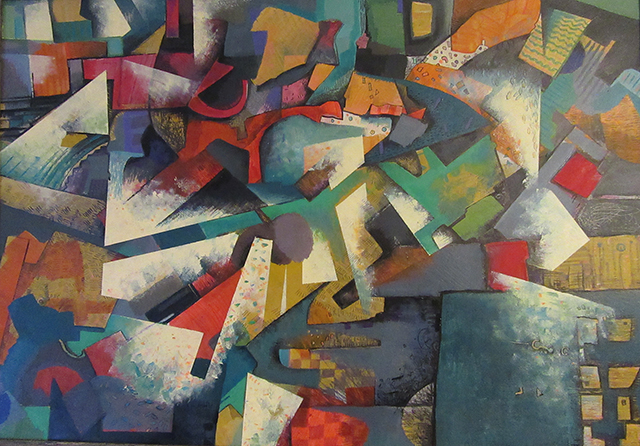 Otar Chakvetadze’s work is one of the most important and interesting achievements of contemporary Georgian painting, having greatly advanced the field.