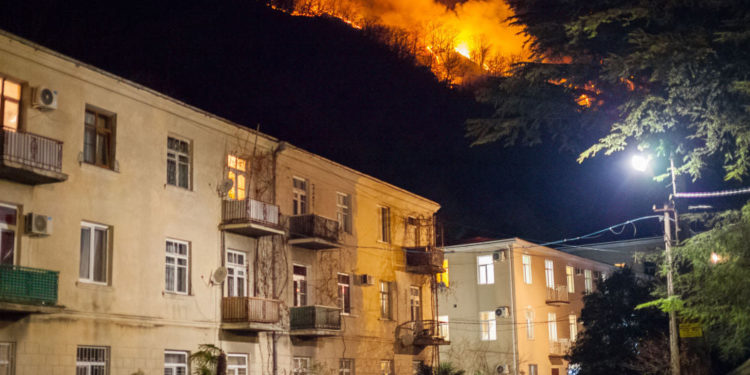 “There is no such need. Our services are dealing with fires,” he added.

The central government of Georgia has been offering assistance to occupied Abkhazia since the first day of the fire, but the Georgian side has not been involved in the works so far.

State Minister for Reconciliation and Civic Equality, Tea Akhvlediani, also stated today the Georgian central government is offering assistance with a helicopter to occupied Abkhazia in the fight against fire.

It was reported yesterday that the forest fire in Gagra was approaching residential houses. Reportedly, the fire was 150 meters from the houses. However, recent reports say the fire has already been localized in the region.

Earlier, forest fires were also reported in the Gali district of Abkhazia, and they have been extinguished.