Sarjveladze: It is Important to More Actively Apply Jurisprudence of Strasbourg Court in National Jurisdiction 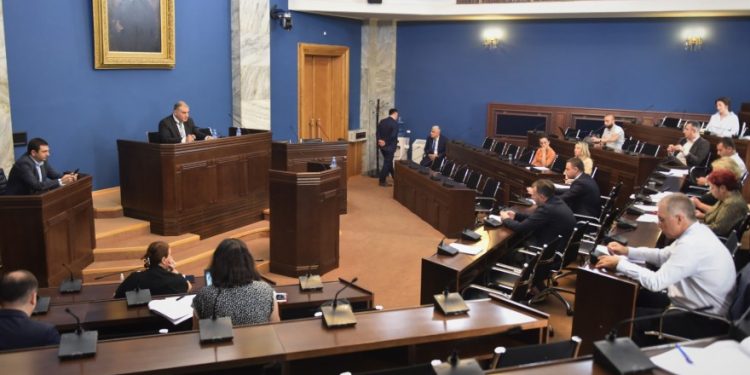 The Human Rights and Civil Integration Committee heard the report of the Working Group set up in view of the development of the Draft Law on the Proactive Application of the ECHR Orders by the National Courts.

The report was introduced by the Chair of the Committee and the Head of the Group, Mikheil Sarjveladze. He introduced to the colleagues and various organizations invited to the sitting information about the Group activity and the set-up of the Working Group and working meetings.

“Members of other Committees were well engaged in the activity of the Group. The Group was also composed of the representatives of the relevant state institutions, Prosecutor’s Office, judicial authority, lawyers and NGOs. At the working meetings, every party represented had the opportunity to share their ideas and positions on the provision of the more relevant application of the Orders of the European Court of Human Rights and the order of precedence in general by means of the legal amendments. The working meetings outlined certain ideas and opinions, most of which have been reflected in the draft laws we intend to introduce today in the capacity of the legal initiative,” he stated.

The reporter highlighted the importance of each amendment.

“I particularly value the package I work on deriving from its objective. We aspire to more actively apply the jurisprudence of the Strasbourg Court in the national jurisdiction. It is paramount, since the reputation of the ECHR jurisprudence is high. It is practically Mecca, manifesting the highest standard of the development of human rights and uninterrupted improvement of the standards, and, thus, it is natural that we need to adjust our national legislation to this direction, which is critical and can be promoted by means of the submitted package,” he stated.

The Committee approved the legal package. 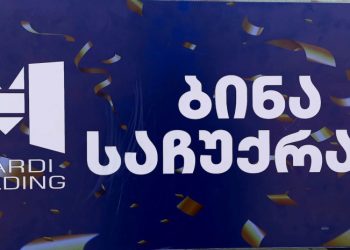 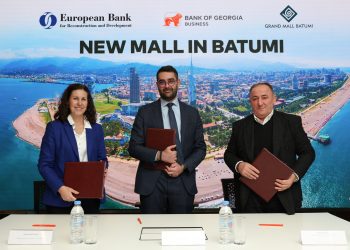