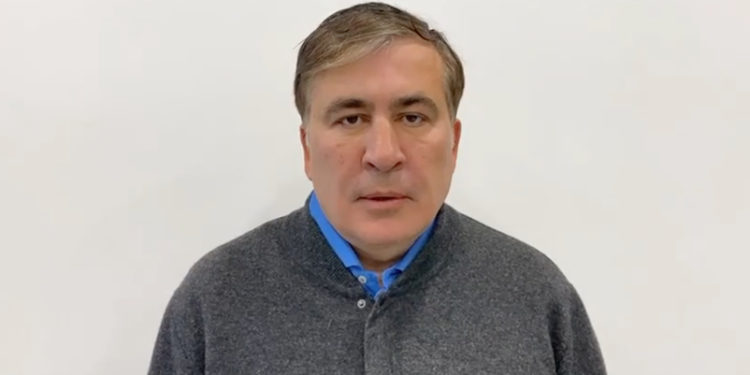 The former President of Georgia, Mikheil Saakashvili, responded to the statement of Salome Zurabishvili, noting that “for the first time in many years,” he had “heard an objective and very accurate description of the situation from a government official.”

“The fact is that we do not have an economic boom or success, as the government says: the country is in fact in the worst socio-economic and political crisis, and people are leaving Georgia en masse. Our country and society cannot move forward. It took a lot of courage to say that, and today Salome Zurabishvili undoubtedly showed this courage. While I believe that the key to liberating the country and moving forward is consistent and peaceful popular protest, at the same time, I welcome the offer of dialogue from my prison cell,” Saakashvili said.

He added that civil consent and agreement on honest rules of the game have no alternative. He also noted that Georgia will definitely hold fair elections. There will be a free trial, and nepotism and corruption will end.