Rustaveli Theater to Take Part in Chekhov Festival in Moscow 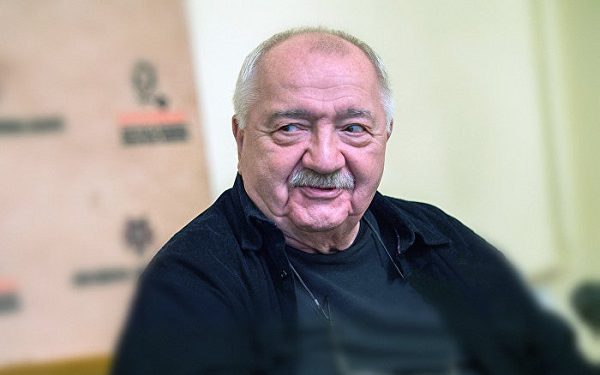 The troupe of the Shota Rustaveli Tbilisi Theater, headed by artistic director Robert Sturua, will go to the Chekhov Theater Festival in Moscow.

The Russian capital is hosting the Chekhov Festival, where, along with troupes from different countries, Georgia will also take part.

On June 30, July 1 and 2, Georgian artists will present the performance ‘The End of the Game,’ the staging of which is dedicated to the memory of the renowned Georgian composer Gia Kancheli.

“We are very pleased to be able to show the Russian audience our play. It’s an unusual play by an unusual author, and I don’t think the actors play badly either,” said director Robert Sturua.