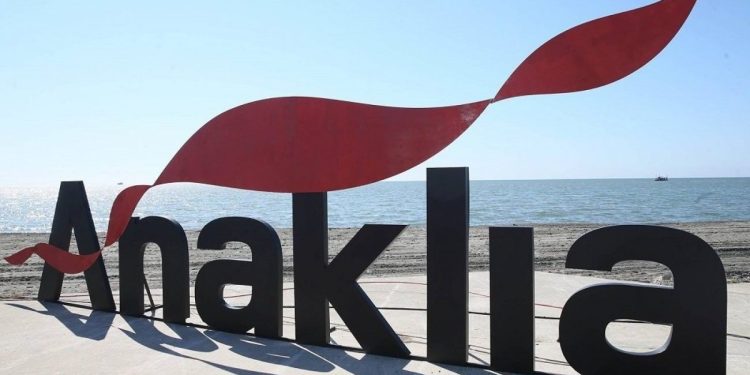 The Anaklia Development Consortium (ADC) issued the following statement in response to the 12  December 2022 comments by Prime Minister Garibashvili:

We would remind the Prime Minister that the dispute between the Anaklia Development Consortium and the Government of Georgia is in arbitration at the International Chamber of Commerce in Geneva.  He will be answerable for all his false statements today in that forum, as well as before the Georgian public.

ADC wishes to point out a few of the most dramatically false and misleading points in the Prime  Minister’s speech: