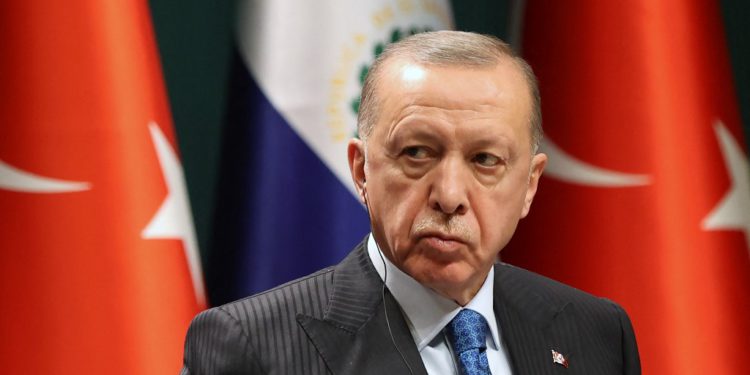 President of Turkey, Recep Tayyip Erdogan, made a statement about the Russian attack on Ukraine, noting NATO should have taken a more decisive step.

“It should not turn into an ordinary riot of condemnation. NATO should have taken a more decisive step,” stated Erdogan noting the EU and all Western powers have not shown serious decisive steps, they are all merely giving advice to Ukraine.

Erdogan emphasized it will be impossible to achieve results only with advice, and expressed hope that the NATO summit would not be limited to condemnation.