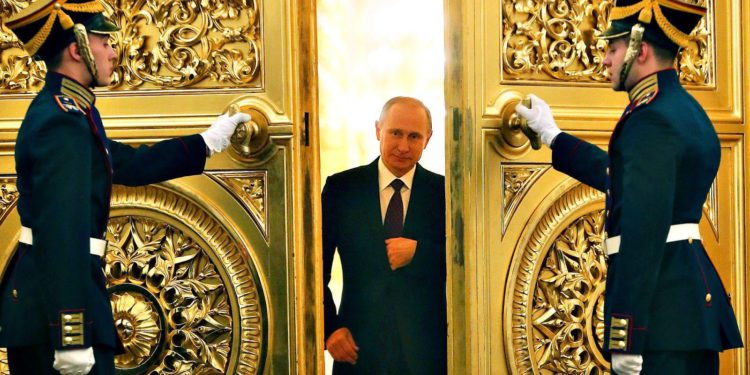 The Russian State Duma adopted legislation that allows President Vladimir Putin to run for two more presidential terms. The same applies to the former President Dmitry Medvedev. The amendments were introduced to the law “On presidential elections in the Russian Federation”, Russian media outlet Meduza reports.

Even though the legislation states that a Russian citizen who has held the presidency for two terms  cannot be re-elected for another term, with the new amendments, this requirement does not apply to the person who held the presidency at the time when the changes to the constitution came into force.

Therefore, whatever applies to other Russian citizens does not apply to President Vladimir Putin and former President Dmitry Medvedev, currently Deputy Chairman of the Security Council of Russia since 2020.