Prosecutor’s Statement on the Melia Case 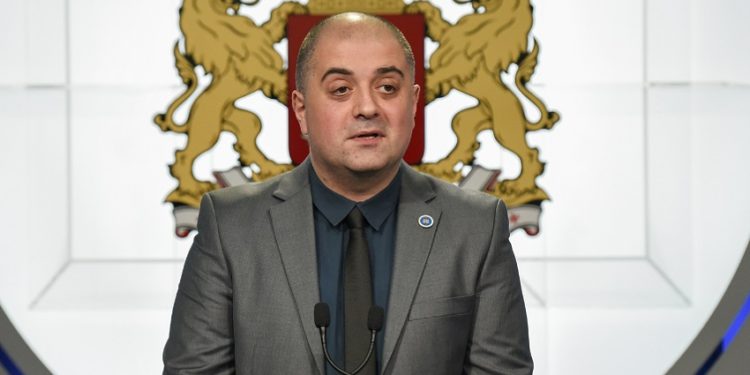 A briefing was held at the Prosecutor General’s Office of Georgia today, where Prosecutor Amiran Goluashvili said that the arrest of Nika Melia, the leader of the United National Movement, had never been an end in itself.

“We would like to emphasize what the prosecution has repeatedly stated: that the detention of Nikanor Melia is not an end in itself of the Prosecutor’s Office. Accordingly, in case of fulfillment of the bail conditions set by the defense, as determined by the judge on November 3, 2020, the prosecution is ready to apply to the city court to change the bail used against the accused, Nikanor Melia,” Guluashvili said.