Rain Expected in Georgia on April 9-12 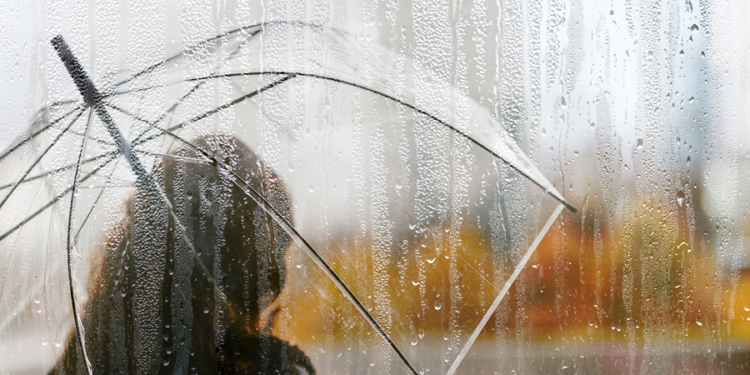 The National Environment Agency reports that the air temperature in western Georgia will drop significantly on April 9-12, with heavy rains in some mountainous regions and a strong westerly wind. A 3-4 magnitude storm is possible at sea.

On April 9-12, precipitation is expected in eastern Georgia, in some places strong, and thunderstorms, wind, and hail are possible.

According to the National Agency, the intense melting of snow and rains caused by high air temperatures in mountainous regions on rivers can lead to significant increases in water levels, the formation of snow avalanches in mountainous areas, and landslides.