Power of the Nation 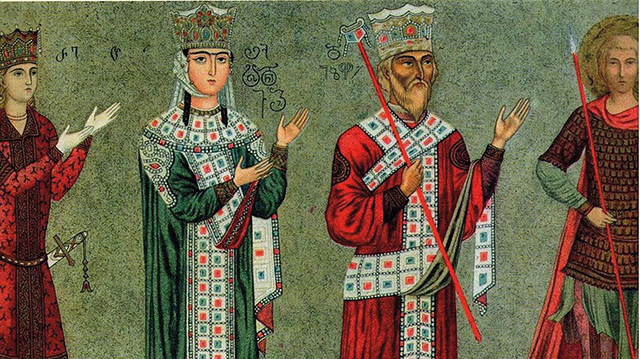 How much do we need to know when we are on our way to other lands? It depends. When visiting America, for instance, you might at least want to know why the 4th of July is celebrated, or who George Washington and Thomas Jefferson were, or what the Bill of Rights is all about. Names like Ella, Louis, Marilyn and Elvis are going to be helpful too. Ella – for her magical voice, Luis – for his divinity of musical sound, Marilyn – for her inimitable appeal and singular style, and Elvis – for his perennial blend of youth and talent. But when in Georgia, one has to know the most reputed among the most prominent Georgians – Nino, Davit, Tamar, Shota, Ilia, Vazha, Galaktion…Georgians use only their first names because they are the most celebrated national icons. And if a foreign visitor wants to be at home in Georgia, they will have to learn these names by heart and mention them accordingly, in a prudent and discreet fashion, as we Georgians do when the situation dictates.

The history of Georgia is magnificently adorned with the glorious names of Saint Nino – the introducer and upholder of Christianity in Georgia, and the enlightener of the Georgian people with Christian spirituality; King Davit Agmashenebeli a.k.a. David the Builder – the unifier of Georgia and symbol of its political acumen and martial supremacy; Queen Tamar – the most eminent and radiant among the sovereigns of Georgia, who elevated the nation to the level of unheard of brilliance, power and prosperity; Shota Rustaveli – the greatest and the most quoted among the Georgian writers; Ilia Chavchavadze – our sense of right and wrong, intelligence and hope, Vazha Pshavela – the acme of our national philosophical thinking in verse, and Galaktion Tabidze – the most beloved, venerated and emulated among the poets of Georgia.

Saint Nino’s Cross, made of a vine stem and tied together with the Saint’s plaited hair, feels the warmest on the Georgian chest. At just mentioning King Davit’s name, a Georgian patriot would be filled with proud excitement, promoting a fighter’s spirit in a Georgian man or woman ready to make any sacrifice for the motherland. Queen Tamar’s fascinating image still works as a subject of veneration. ‘The Knight in the Panther’s Skin’ by the great Rustaveli used to be, and is still given, as dowry to a bride. To know Shota’s famous aphorisms is a must for any Georgian. We all need to continue reading deep into Ilia Chavchavadze, canonized as Saint Ilia the Righteous by the Georgian Orthodox Church. The shrewdest among the Georgians believe that Ilia’s literary legacy can provide answers to many questions of the nation concerning its past, present and future. Vazha Pshavela’s genius has morphed the man-and-nature interplay into truth-seeking depths. Galaktion Tabidze is a real ‘Movable Feast’ of this nation, an irreplaceable spiritual integrity, clad in the most elevated poetic lines. He is the master of the Georgian Olympus of verse.

Yes, these are the names to be put on our fingertips when we want to travel to Georgia, and be part of it: Nino – the spirit, Davit – the power, Tamar – the beauty, Shota – the wisdom, Ilia – the conscience, Vazha – the wisdom; and Galaktion – the poesy! All of them are indigenous, very national, and very Georgian! 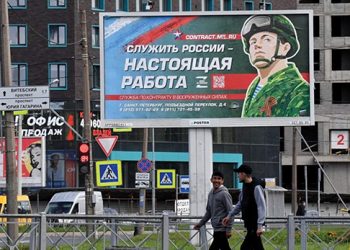