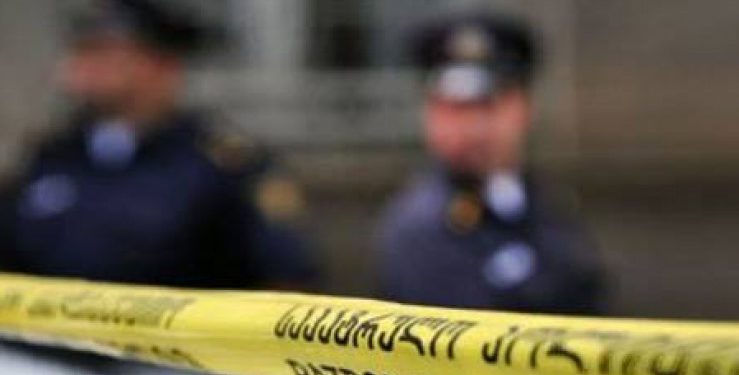 Officers of the Central Criminal Police Department of the Ministry of Internal Affairs and the Prosecutor General’s Office detained 11 drug dealers as a result of joint operative and investigative measures in Tbilisi, Ponichala settlement, and Marneuli, a city in the Kvemo Kartli region.

The Ministry of Internal Affairs reports that the detainees are accused of illegal purchase, storage and sale of a large amount of drugs by a group with a prior agreement.

The committed crime envisages from 8 to 20 years or life imprisonment.

The investigation established that detainees sold drugs on a regular basis.

Based on the judge’s decision, the law enforcers covertly purchased heroin from the detained persons and audio-video taped the process.

During the personal search and search activities held in residential houses, the police seized drugs prepared and ready for sale, namely 45 packages of “heroin” and cash.

The investigation is underway on the fact of illegal purchase, possession and sale of drugs in especially large quantities by a group committed with a prior agreement under Article 260 of the Criminal Code of Georgia.