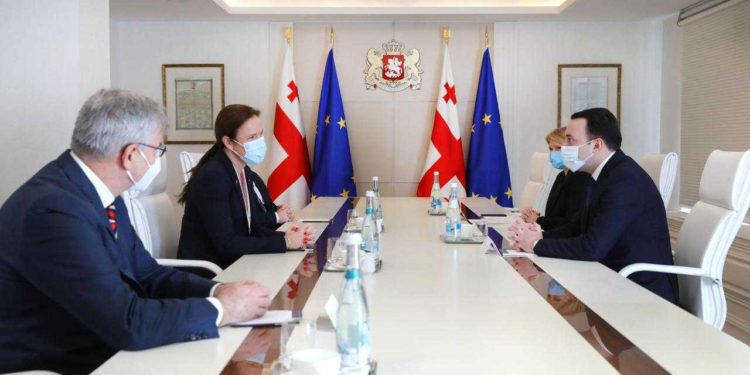 Today, Georgian Prime Minister Irakli Garibashvili, together with Minister of Economy and Sustainable Development Natia Turnava, held a meeting with the leaders of OMV Petrom SA, a company that will explore oil and gas in Georgia.

The meeting at the Administration of the Government emphasized the importance of this project. The relevant agreement places Georgia among the countries with oil and gas shelf exploration.

The project involves extraction, and collection, acquisition, and processing of geological and geophysical data for oil and gas extraction in the course of 25 years on the Black Sea’s continental shelf.

The PM Minister emphasized that the Georgian government welcomes cooperation with OMV Petrom—a subsidiary of OMV, which ranks among Europe’s top 10 oil companies—and is ready to provide support toward the project’s successful implementation.

The Head of Government noted that the entry of such a large company reaffirms that Georgia’s business environment, including in the area of oil and gas extraction, is transparent and appealing to world-class oil giants.

After the meeting with the Prime Minister, the relevant agreement was signed, at the Government Administration, by Giorgi Tatishvili, Head of the State Agency for Oil and Gas at the Ministry of Economy and Sustainable Development, on one hand, and by Jose Rafael Duque-Ramirez and Bernhard Krainer, on the other, as representatives of OMV Petrom SA.

On June 22, 2020, the State Agency for Oil and Gas LEPL at the Ministry of Economy and Sustainable Development announced an open international competition for the general oil and gas license encompassing the Black Sea’s license blocks 2 and 3. OMV Petrom SA, a member of the large Austrian oil group OMV, won the license to operate in block 2.

The tender’s winning company will carry out 2- and 3-dimensional seismic exploration works, and drilling will commence in the last phase of the project. The value of the drilling phase will depend on exploration results.

The value of a similar project involving the exploration of the Domino well by Austrian OMV in Romania’s territorial waters is 1.5 billion USD. Exploration work on the Black Sea is underway in Turkey, Russia, Bulgaria, Romania, and Ukraine. Exploration work has resulted in the discovery of large hydrocarbon wells in Romania and Ukraine. Bulgaria, where the company also operates, is close to a similar commercial discovery. 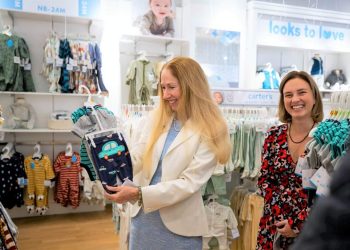 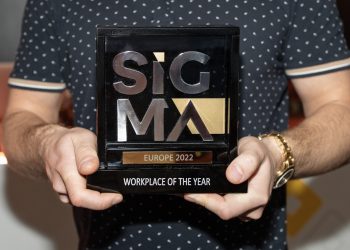 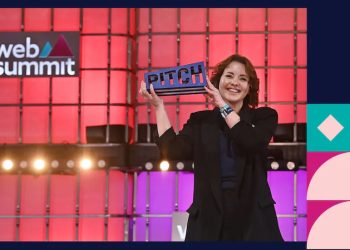