PM: It is Time for Georgia to be Promoted to NATO 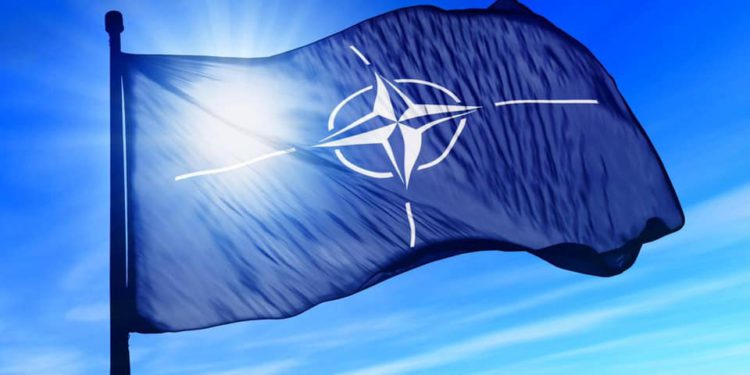 On April 4, 1949, the North Atlantic Treaty Organization was established with the signing of the Treaty of Washington. The Prime Minister of Georgia, Irakli Garibashvili, responds to the date and says that it is time for Georgia to be promoted to NATO.

“The pursuit of NATO membership – Georgia’s top foreign and security policy priority – is based on a broad public and political consensus, as enshrined in the Constitution.

Georgia, in cooperation with the Alliance, has made great progress in developing democracy and improving its military infrastructure,” Garibashvili said.

The prime minister notes that NATO is one of Georgia’s most reliable partners. Georgian servicemen make a great contribution to peacekeeping operations.

“I have already stated during the meeting with NATO Secretary-General Jens Stoltenberg that it is time for Georgia to be promoted to NATO.
We deeply believe that the expansion of the Alliance towards the Black Sea is a necessary condition for European and world security, NATO needs Georgia as much as we need it,” Garibashvili said. 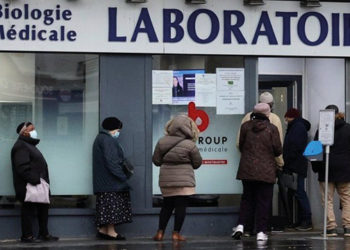 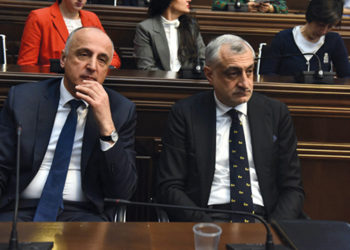 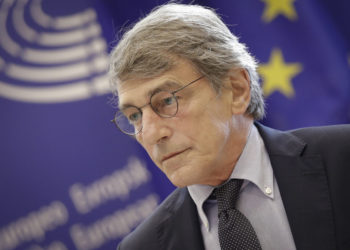