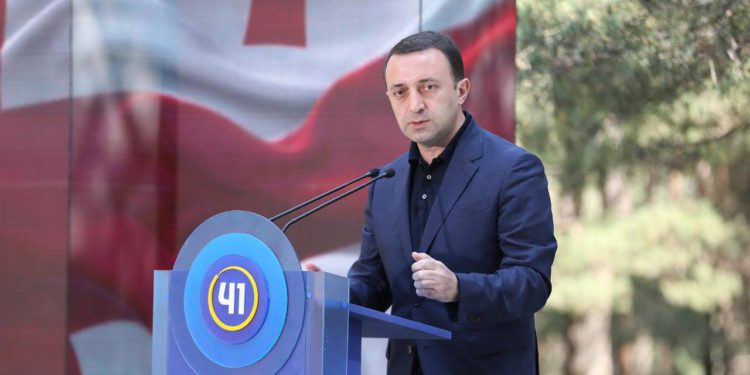 The Prime Minister of Georgia, Irakli Garibashvili, announced at the mayoral nomination ceremony in Gonio, near Batumi, that a new city is to be built on the site of a former shooting range, the “polygon” in Gonio, with casinos, offices and banks.

The Prime Minister was in Gonio to attend the presentation of Khelvachauri mayoral candidate Zaza Diasamidze. He spoke about the unique former Gonio polygon, which is about 300 hectares in size.

“On my instructions, the government is working with the Ministry of Economy, including the local Governor of Adjara, Mr. Tornike Rizhvadze, on my vision of a special economic zone with a financial center being created on the site of the former Gonio polygon. The concept will be completed by the end of the year. We want to involve the best companies and organizations specializing in this field to build this new city in Gonio, which will offer casinos, offices, and banks, making it a financial center, in order to bring new life to this region,” the PM said.