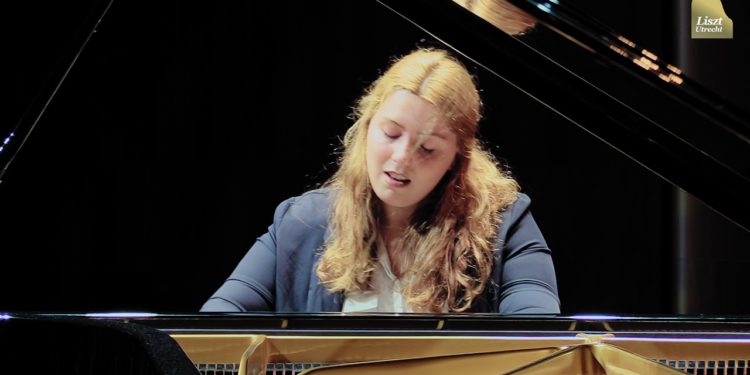 Georgian pianist Tamta Magradze has won the Online Audience Award of Liszt Competition Utrecht, after finishing first in an online poll on Monday.

The 25-year-old competed with 13 other talents in the final stage of the Dutch-hosted event and was eventually declared winner with 1395 votes. She received a cash prize of € 1000 and an opportunity to perform at TivoliVredenburg Utrecht on October 30, 2021.

The Liszt Competition Utrecht was founded in 1986 and since has built a reputation as one of the world’s most prestigious piano competitions. The event aims to present, develop and promote piano talents from around the world. In doing so, it has become one of the prominent gateways to the international professional classical music scene for young musicians.

Franz Liszt, pianist, composer and visionary after whom the competition is named, always felt obligated to support young artists. He was responsible for establishing the way a piano recital is conducted nowadays.

Another Georgian pianist Mariam Batsashvili won the same award in 2014.

See the full list of this year’s finalists along with their performances here: